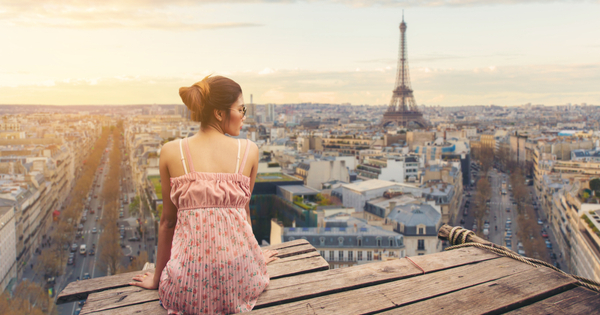 [Many of us are caught in the following predicament: we have tremendous pent-up wanderlust, but we don’t feel that it’s quite safe enough to travel yet. So, let me present you with some excerpts from my book A Writer’s Paris to help slake some of that wanderlust, while at the same time providing you with lessons of values to writers and all creatives. These essays also connect to my recent book Redesign Your Mind, as they present new ways of thinking about the creative process and the writing life.] 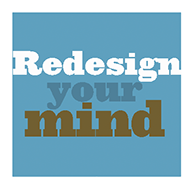 How might you talk yourself out of going to Paris? By tallying the cost; by picturing a cold, rainy January day on the Champs-Elysées; by arguing that if you aren’t writing in your comfy apartment, you won’t write in your cramped Parisian studio; by wondering how your cat and your lover will manage while you’re away. Once you start on this list, it will run the length of your arm.

One way that you can talk yourself out of Paris is by reminding yourself that you don’t speak French. Tell me, though—how much French do you think you will really need? You would need an awful lot to translate Finnegans Wake into French, to be sure, but almost none to order a cup of coffee, and absolutely none to write in English. You are not in Paris to study archaeology at the Sorbonne—you are not in Paris to speak, but to write.

For just about anything you need, you can simply point and say Un comme ça (“One of those”). This will work for a croissant, an umbrella, a roasted pigeon, an alarm clock, and probably for sex. Beyond that, you will need to know Combien? (“How much is that?”), numbers, and Je suis désolée! (“I am terribly, frightfully sorry!”). The phrases in your phrase book should get you on and off the right train and in and out of the toilet. A small electronic French-English, English-French translator might come in handy, as might a good slang book. That’s plenty!

If no emergencies arise during your stay and if you can manage your housing arrangements without a knowledge of French—which should be possible if the ads you answer are in English—you can glide through everything else virtually mute. You can spend an hour in the Monoprix (the French supermarket chain) familiarizing yourself with more yogurt possibilities than you ever dreamed possible, choosing between this or that chocolate mousse in the endless pudding section (they will all be delicious), and learning the art of bagging fruits and vegetables (you weigh them and price them yourself), without needing to utter a word. All you need to do is wheel your cart to the checkout counter, watch the register for the final tally, and pull out enough money.

I know one stanza of a Verlaine poem that begins “Il pleure dans mon coeur comme il pleut sur la ville,” which roughly translates as “It cries in my heart like it rains on the city,” a sentiment for which I have never found a use in everyday life. I also know a good bit of La Marseillaise (without knowing what I’m singing), and enough French to order one or two small cups of coffee. This has been enough to keep me happy and healthy for weeks on end. I look so comfortable in my ignorance that French tourists arriving from the provinces ask me for directions. For this type of encounter, a shrug and a Je ne parle pas français are sufficient. Americans who know lots of French often hate Paris and its citizens. I stand by my ignorance and ineptitude.

It is, however, real ineptitude. For a while I thought that you could live in Paris incredibly cheaply because I would see, among the ads for apartments in the windows of real estate offices, the occasional ad for a place a whole order of magnitude cheaper than the others. This excited me and may even have been the impetus for beginning this book. Then one day it dawned on me what those ads were advertising: They were ads for garage rentals. Did I feel like an idiot? Yes. Did I care? No.

To be sure, if you want a personal service, you may have trouble ordering it. You might get in a taxi and arrive not at the House of Fish (Maison des Poissons) but at a Museum of Poison (Musée de Poison). Writing out what you need—even if it’s in garbled French—may help. Even better, and doable since you have time on your hands, is to wander around and hunt up English-speakers. My daughter Kira spent a week listening at the doors of beauty salons for the sounds of an English-speaking snipper. Finally she found one. Since she wanted only microns clipped from her hair, this was a crucial expenditure of time. She deemed her haircut a complete success.

I took several years of French in school, but they amounted to a complete waste of time. All that I remember about junior high school French class is that I took a fancy to fountain pens and spilled ink on my French reader. In high school, my French teacher substituted not-quite-off-color jokes for French instruction. (Question: What’s the definition of a gentleman? Answer: Someone who doesn’t pee in the shower.) In college, I took French for one semester and flunked spectacularly. My F was so solid that you could have built a skyscraper on it. As if any of that could stop me from writing in Paris!

There are always reasons not to write. They appear as wantonly as toadstools after the rain. Entertaining those reasons even for a split second is the path to uncreatίvity. Write, even if you have a twinge, a doubt, a fear, a block, a noisy neighbor, a sick cat, thirteen unpublished stories, and a painful boil. Write, even if you aren’t sure. Come to Paris, even if you don’t speak French. 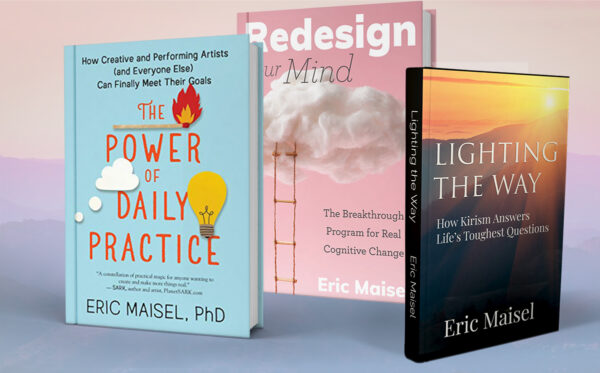 The post On Not Speaking French appeared first on The Good Men Project.