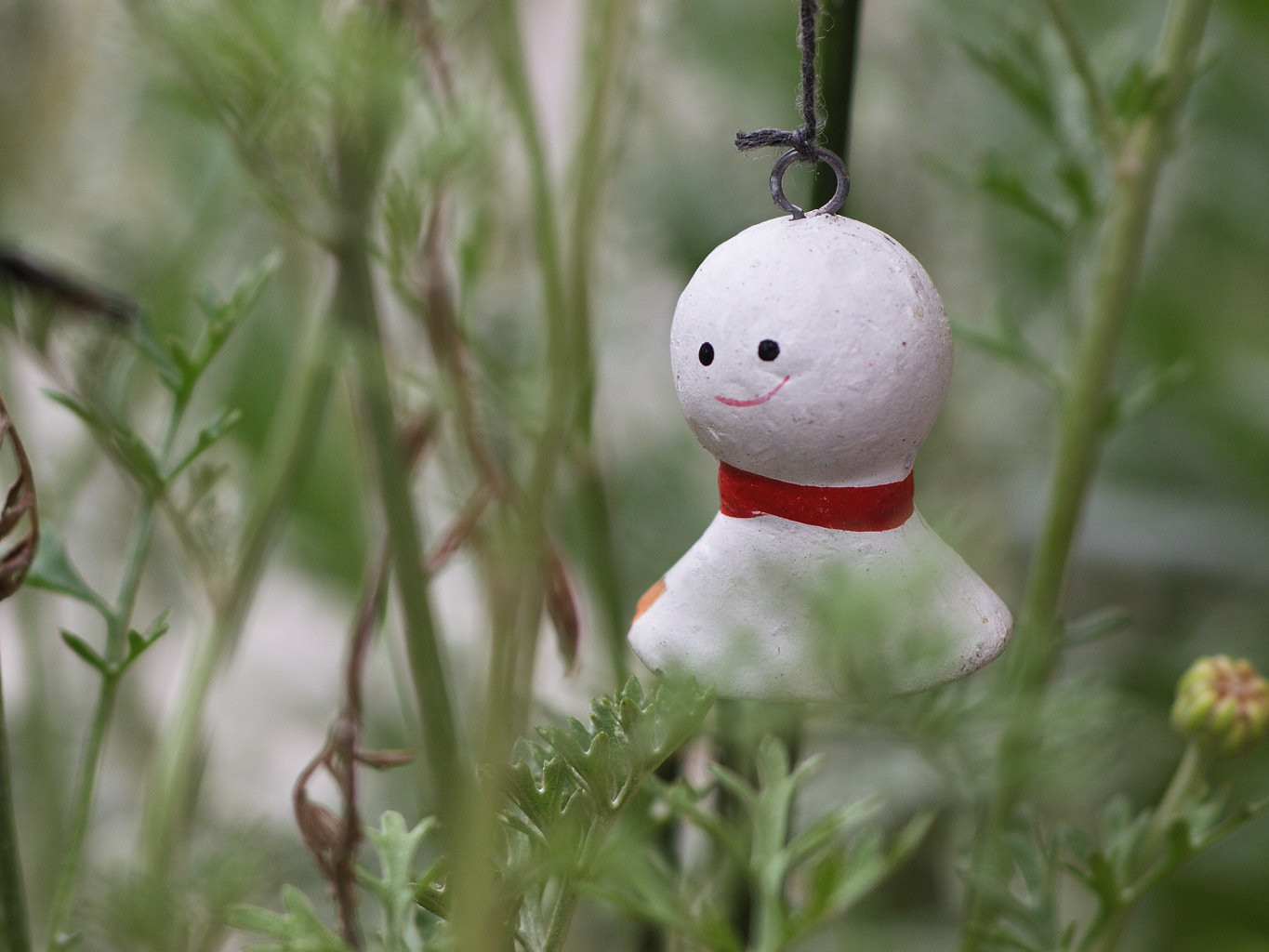 Student says she stepped in when she saw adults walking past the young girl, who was soaked in the rain.

On 12 November, a third-year junior high school student was commended by police with a letter of appreciation, after she helped to reunite a lost four-year-old girl with her parents last month.

According to police, 15-year-old Nanoha Kondo had left a local community centre in Narashino City, Chiba Prefecture, where she was studying for her high school entrance exams, to get lunch at a nearby convenience store when she saw a young girl walking alone in the heavy rain without an umbrella.

▼ Kondo left this community centre in Narashino at about 12:30 p.m.

At first, Kondo figured the child’s parents must be close by, but she became worried when she saw the girl walk towards National Highway 357, a busy road that was teeming with traffic at the time.

Despite the child being soaked from the rain, all the adults in the area walked past the girl without stopping to see if she was okay. When it looked like the girl was about to dash out onto the road, Kondo stepped in to stop the girl, thinking, “It’s dangerous to leave her like this.”

Kondo said the girl was so soaked from the rain it looked as if a bucket of water had been poured over her, and her body was cold and her face stiff. Kondo took off the jacket she was wearing and put it around the girl, asking her what her name was and whether she was okay and if her family was around.

The four-year-old only responded to her questions with “hmm”, so Kondo became worried about the child’s physical condition, and took her by the hand and led her to a nearby police box. As they walked to the police box together, the girl’s face appeared to brighten a little, which came as a relief to Kondo.

According to police, the four-year-old had left her home without her parents knowing a few hours before Kondo found her. The girl was safely returned to her parents, who had been looking for her, and police say the story may not have had a happy ending had Kondo not stepped in to “help with kindness and courage”.

▼ Kondo receiving her letter of appreciation from the police.

Commenters online agreed, while also pointing out some of the problems with the current state of society, saying:

“The kindness and action of this junior high school student is so wonderful. As for the adults around her, though…”
“She could help because she’s a junior high school girl. If a single man did this, he wouldn’t be commended, he’d be treated as a suspect.”
“If a man reaches out, he’ll be treated as a suspicious person, so lifesaving should be a woman’s duty.”
“It’s hell for women when men stand by and do nothing.”
“It’s sad when children have to help each other because the adults turn a blind eye.”

It really is a sad state of affairs when men think it’s better to turn a blind eye than get involved for fear of being branded a suspect, especially when a child’s life is potentially on the line. And there really is no evidence to support any theories that men will become embroiled in a police conspiracy when trying to protect women and children.

If you don’t have anything to hide, and you’re not running away from women chasing you, then rest assured, the people you’re helping will not only vouch for you but be forever thankful for your assistance.

As Kondo herself says, “If something like this happens to someone in the future, I’d like people around them to look after them.” Here’s hoping more adults take a leaf out of her book and act with kindness courage to step in when assistance is needed.

Source: Asahi Shimbun via Yahoo! News via Jin
Top image: Flickr/su neko
● Want to hear about SoraNews24’s latest articles as soon as they’re published? Follow us on Facebook and Twitter!