Jeffrey Wechsler is back! So is standard puzzle symmetry! I am happy to be blogging another puzzle from one of the LAT's masters.
Happy first Friday puzzle of June and the blend of the past and the future. A letter removal puzzle which is certainly a common Friday approach, but ramped up by the extensive wit and wisdom of our friend  JW. For anyone wondering if his work would be part of the new order, here is a hint that a fun nicely put together puzzle will always be part of the LAT world. I for one cannot imagine the LAT without Jeffrey
Before the theme we have some other fun words, LENDERS, LESOTHO, NO MERCY, PARASOL, SCRIMPS,  TREATED,  WATERED, POOH POOH  and  VARIABLE. We also have much new stuff, so let us get to solving.
The themers:

20A. Medic with an office at Fisherman's Wharf?: THE DOCK OF THE BAY (14). Ignore the crossed out K and the humor of the clue/fill shines through. It reminds me of the series ROYAL PAINS shot in Miami.

25A. Leaders inclined to work as a group?: BLOCKHEADS.(9). A bloc is a combination of countries, parties, or groups sharing a common purpose according to the dictionary and they all require a leader.
When I think of BLOCKHEADS I think of Gumby the 1956 clay animation star who had a primary sidekick  Pokey, a talking orange pony. He also had nemeses, the G and J Blockheads, a pair of antagonistic red humanoid figures with cube-shaped heads, one with the letter G on the block, the other with the letter J. 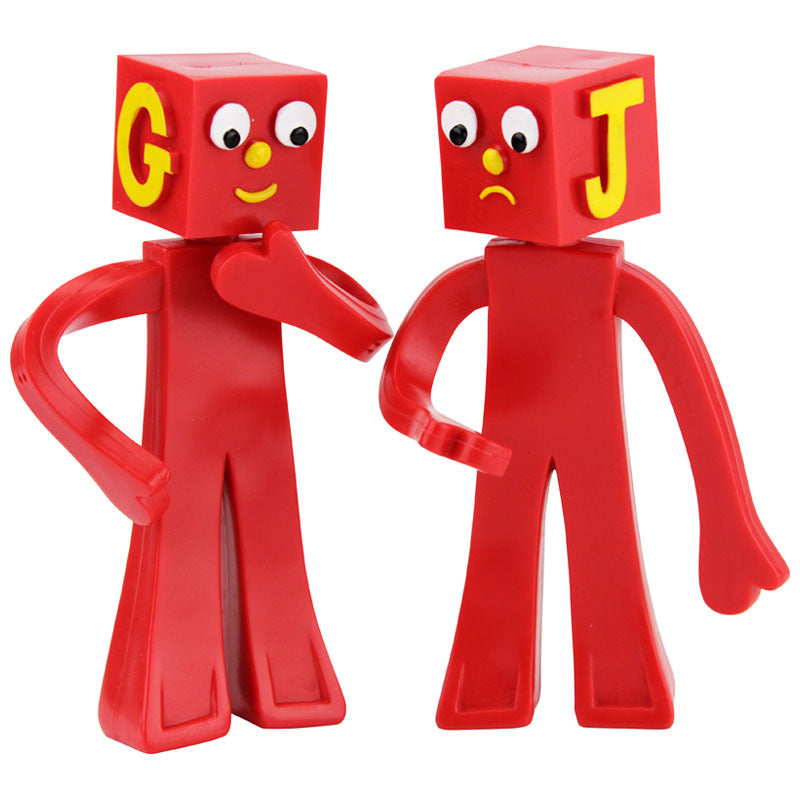 45A. Captain Hook's incredulous assessment of his nemesis?: WHAT A CROCK (9). We all know the ending of the phrase with the implied K, but we will let you fill in that blank.  Another childhood favorite from the 50s (1953), Captain Hook's nemesis, tik tok (hmm where have I heard that phrase?) CROCODILE gets repurposed.

50A. Puts comfy shoes through rigorous testing?: HOLDS A MOCK TRIAL (14). This is my favorite as the combined picture of someone trying out a MOCASSIN  and then having a practice open court trial hits my funny bone buttons. I can see calling the toes to the stand to testify.

All in all a tight theme that delivers the joy we expect on Fridays. But what else does this week bring?
Across:

1. Sarah Spain's network: ESPN. There are not many 4 letter networks so this proper name should not have unsettled many, and it is a true CSO to Bill G and other Cornell graduates who stop by the Corner. Sarah at 6' tall played basketball, field hockey and was a pentathlete from Illinois before becoming a broadcaster. Clearly not the person about whom to use a cheap casting pun about broads. A very specific reference which does not sound like JW.

5. Percussion set: HI-HAT. There is so much more to these set-ups than just cymbals.
LINK.

10. Cards: WITS. A Friday pairing of a very simple word, and an uncommon but real definition. Merriam-Webster (M-W) has it at number FIVE.

15. Tickle: AMUSE. We have made it to definition 2b at M-W, which if you do not believe me you will need to look up.

17. Textile machine: LOOM. Encyclopedia Britannica suggests these have been around for more than 7000 years! It also said they appeared independently in various parts of the world. We really need that way back machine to fact check which has become so important now. Mr. Peabody, a little help...

18. Nigerian seaport: LAGOS. Would it surprise you to learn Lagos (pronounced Lay-goss) had a population of 15.2 million people as of 2015 with both over-population and poverty and a rich cultural history and a plan for the future?

19. "Ciao": TATA. A strange blend of an accepted foreign word and a slang for goodbye made most popular by Tigger.

24. Extremely chill: SERENE. Serenity is one of the most published virtues now. The serenity prayer written by American theologian Reinhold Niebuhr, “God, grant me the serenity to accept the things I cannot change, courage to change the things I can, and wisdom to know the difference.”

31. Extremely cold: GELID. A Friday word derived from the  Latin gerundive GELIDUS brought into English in the 17th century.

32. Channel marker: BUOY. The definition is an anchored float serving as a navigation mark, to show reefs or other hazards, or for mooring. This is derived they say from Portuguese, which makes sense to help you find any Port in a storm.

33. Picked up the tab: TREATED. If you come visit us in So. Fla. you will not need to split the bill, we will pick up the tab or feed you at our place.

35. BYU or NYU: SCH. If you know Brigham Young and New York Universities this is a gimme.

36. Sun screen: PARASOL. Since it is two words, it cannot be Coppertone. Thailand has a wonderful Umbrella Factory. 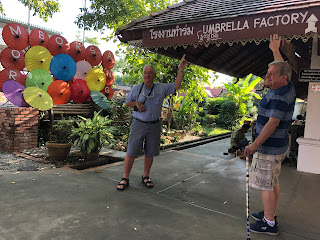 40. African country in the Maloti Mountains: LESOTHO.  The Maloti Mountains are a mountain range of the highlands of the Kingdom of Lesotho. They extend for about 100 km into the South African Free State. Skiing in Africa anyone? 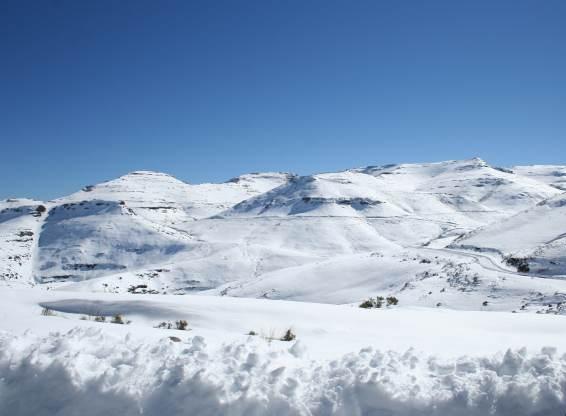 42. Summits: ACMES. A word mostly associated with Wile E. Coyote, but we were just up in the mountains.

47. Statue base: PLINTH. Back to wiki to learn this is a support at the bottom of a statue, vase, column, or certain altars. It is the same thing as a pedestal.

49. Melber of MSNBC: ARI. There are so many Aris but this one is an attorney who has become the chief legal analyst for MSNBC, and hosts his own shows and podcasts.

57. Safari equine: ZEBRA. There are many Horse Safaris offered but equines are of the mammal family of Equidae (order Perissodactyla) that includes the modern horses, zebras, and asses, as well as more than 60 species known only from fossils.

1. Subj. for those wishing to be bilingual: ESL. English as a Second Language.

4. Motto for the ruthless: NO MERCY.

6. Desktop with an AppleCare option: i-MAC.

28. Superhero once played by Stephen Amell on The CW: ARROW.

37. Element in an algebraic equation: VARIABLE.

46. River that rises in the Bernese Alps: AAR.

59. "Wide Sargasso __": Jean Rhys novel: SEA.
I just lost the bottom half of my write-up, it is late and I have no energy or mind to recreate. I would tell you it was a great but at this point I doubt it. Thank you Jeffrey, sorry I am not who I used to be. I hope you all have fun and can now pick your own links. Lemonade out 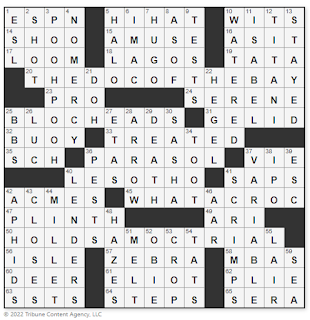