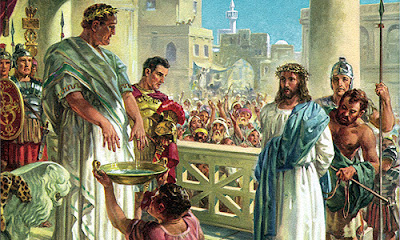 How To Read The Weather And Make Your Own Forecasts
September 17, 2020