Do you know the difference between good sitcoms and second-rate ones? Due to the fact that there is not always enough money for screenwriters, not-so-original scenarios and jokes are often used in the second kind of shows. As a result, we understand that this or that plot twist is completely unnatural, and of course, this never happens in real life.

We honestly don't know who writes the scripts for our lives, but it seems that this guy also sometimes uses hackneyed plot moves. We can all agree, each of us has had some moments in our lives when things happened that no one would have believed if told.

There is a recent popular thread in the AskReddit community whose topic starter asked the question: "What's a funny memory you have that if you told someone, they'd think you're lying?" The result was almost 33K upvotes and nearly 10.7K different comments, which prove that our life is sometimes very much like a sitcom.

Bored Panda made a list of some of the most amusing, incredible and sometimes bizarre stories from this thread for you. These tales are simply unbelievable, but at the same time, they are completely true. So feel free to scroll to the very end and be sure to write what you liked the most.

#1 Mutual Benefit Of A Ditcher And A Cop

When I was ditching first period in HS a cop was in front of me at 7/11. The cashier couldn’t break his $50 so I paid for his coffee with my stuff. He thanked me, we jabbed about me being “late”
To school and I noticed the tattoo on his neck and we joked about bad decisions.

Two weeks later I get caught in a speed trap and who sticks his head in my window. And he went, “coffee girl!” And I went “tat neck!” And got let off with a finger shake. 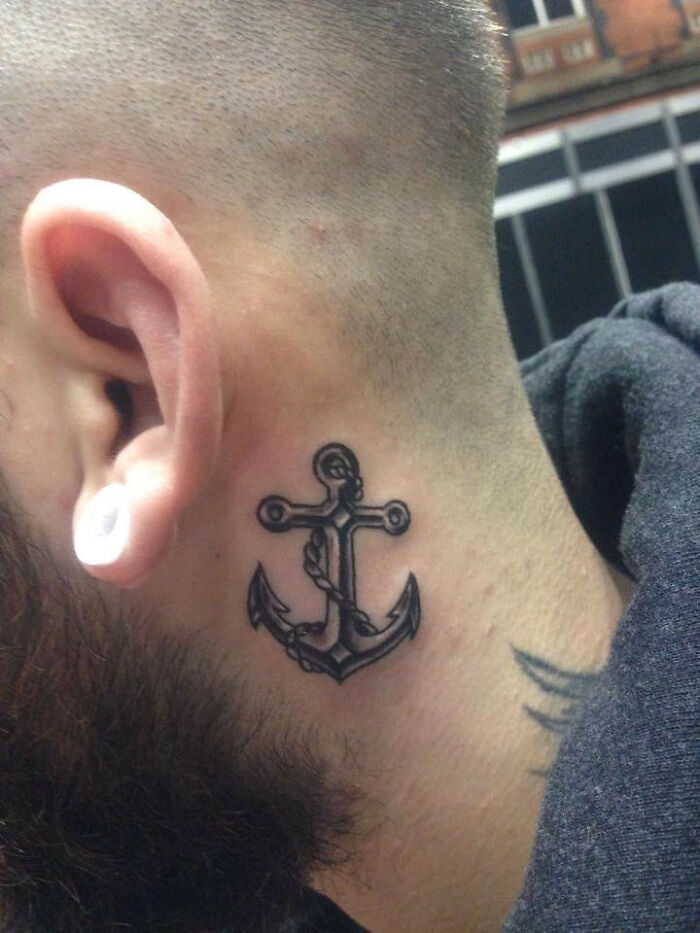 I got saved during a blizzard in the Alps by a big purple cow...

I was skiing in the Alps with some friends and we were off piste doing some jumps and stuff. I was at the back of the group and fell and twisted my knee (not quite) landing a jump. Managed to get myself a bit lost as a blizzard set in and I couldn't see s**t. Carefully scrabbled around on my dodgy knee for a bit and thought I was about to end up in a fair amount of trouble.
Then, out of the snow appeared my purple angel. A purple shape coming out of the blizzard, which as it got closer appeared to be an upright purple cow on skis.
Turns out, it was the Milka chocolate mascot, a guy dressed in a purple cow costume on skiing about the hills dishing out chocolate.
He skied right up to me and said "Hey man, you ok? You want some chocolate?"
He then skied back to the piste with me and took me to the nearest bar to get a beer.
Guess who else is in the bar! My friends who were getting increasingly concerned that they'd lost me! Milka man dished out some more chocolate to everyone and skied off never to be seen again.
Thank you purple cow angel, you saved me that day and gave me chocolate! 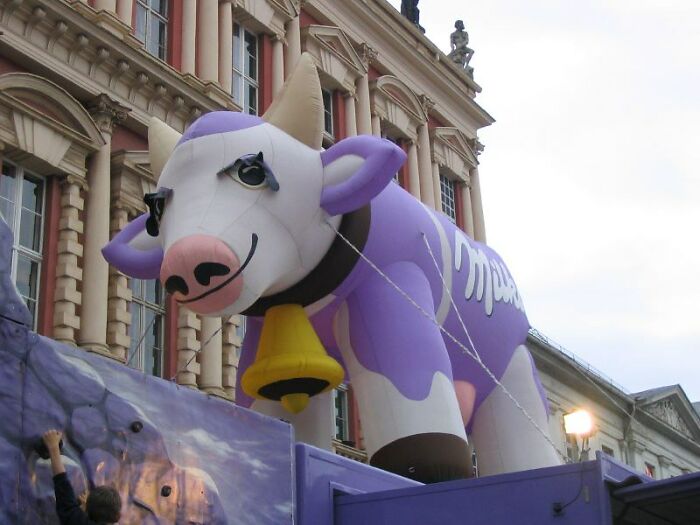 #3 A Friend Once Called The Wrong Number, Got The Wrong House, And Had The Right Person Pick Up

A friend once called the wrong number, got the wrong house, and had the right person pick up.

So, I was at work, replacing a modem for my boss. I'd removed the modem and connected a telephone to test that it had dial-tone.

Soon after, the phone rang. It didn't make much sense, because that phone line had only been used for outgoing calls from the computer.

When I picked up, the person on the other line just said 'Hey man, you want to see a movie later?'. I recognized the voice, too. It was a friend of mine. I was really confused for a second and said something like 'Josh? How did you get this number?'. He said he called my home phone number.

He must have misdialed my number, and accidentally dialed the number for my bosses modem line, at work.

He called the wrong number, got the wrong house, and the right person picked up, on a phone that had only been connected for 2 minutes in the past 2 years. The odds must be astronomical.

It's just a weird coincidence that I'll always remember. 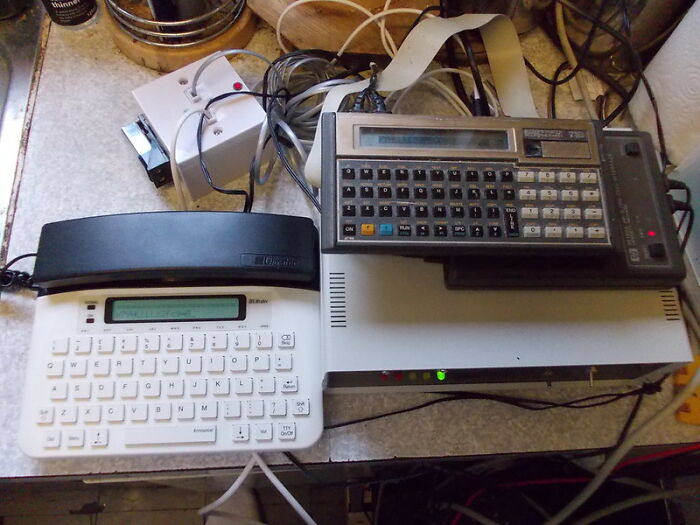 #4 After Years Of Using The Same Pun, Someone Finally Got It

So I worked for the IRS collecting taxes several years ago. I had seized someone's car and the IRS sales people were in the process of selling it. IRS procedures around some of this stuff are ancient. One of the procedures are to post a notice of sale in three public locations.

So I go to the library to post a notice of sale. The person on the ground floor says that I'll have to talk to Steve on the second floor to see if it's ok for me to post the notice of sale on the bulletin board. I walk up the stairs and see a guy sitting at the desk.