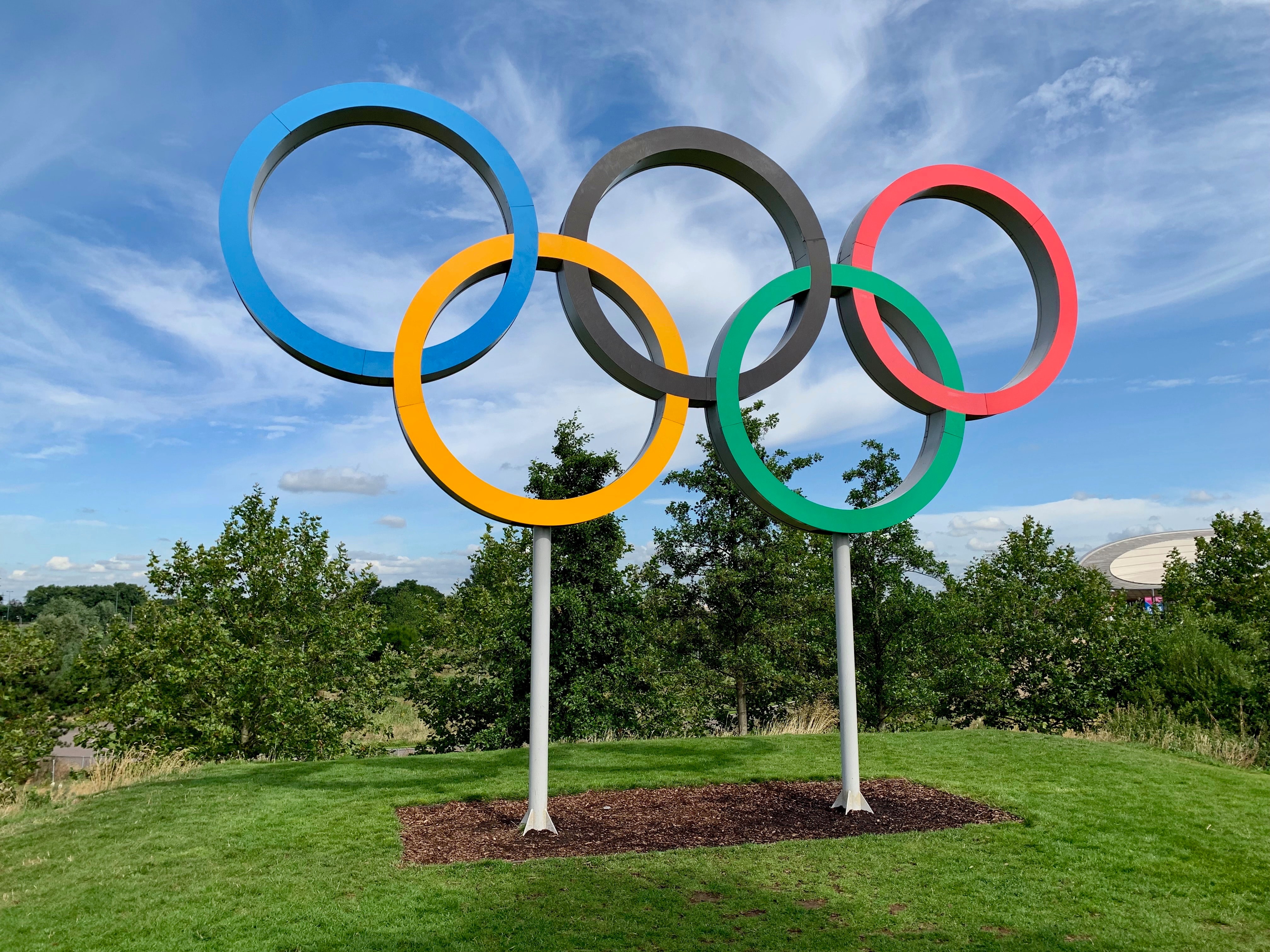 Finally! The long-awaited Tokyo Summer Olympics are set to kick off in late July after a year of delay due to the pandemic.

This year’s games will be unlike anything you’ve ever seen in the past-athletes will mostly be confined to their hotel rooms and they will be competing without any spectators – not even families to cheer them on. But the IOC has already decided to move the global event forward with a “show must go on” attitude and about over 10,000 athletes are already headed for the game in Tokyo.

Here's a guide on what to watch out for this Summer Olympics that starts on Jul 23.

When will the 2021 Summer Olympics start?

The Tokyo Olympic Games will start on Jul 23 and last through Aug 8. The opening ceremony will kick off at 8 pm local time or 10:30 pm Beijing time.

How can I watch the Summer Olympics?

CCTV 5 or CCTV 5+ will be home to live broadcasts of most of the games. For those without cable TV at home, you can watch the games through livestreaming. The games will be available on 电视家 (Dianshijia)，an app that offers stable live TV streaming for free. You can also find game coverage via Tencent (either through the Tencent Video app or at v.qq.com), who has prepared audiences with numerous self-made programs and interactive viewing experiences.

Get ready for some thrilling actions as this year’s game will feature a record of 33 competitions and 339 events. To access a full schedule of athletes who will be competing and when, check out the official Olympic competition schedule.

Highlights of the Summer Olympics you won't want to miss

The final of women's team gymnastics will take place on Jul 27 and the individual all-around final takes place on Jul 29. Will Simone Biles become the first woman to win the third back-to-back Olympic championship in 50 years? Better mark the dates on your calendar to find out!

The swimmers will race from Jul 24 to Aug 1. Australian’s swimmer Ariarne Titmus will be one to watch as she has just swam the second-fastest women's 400-m freestyle in June. Will she break the record set by Katie Ledecky, an American swimmer who is known as the U.S powerhouse?

Track and field will start on July 30. Don’t count out Trayvon Bromell! He has probably become one of the fastest men on earth ever since the Olympic gold medalist Usain Bolt’s retiring. Will he become fast enough to break Bolt’s world record set in World Championships in Berlin though? We’re here to watch.