March to May were the most difficult months of working as a speech-language pathologist that I have faced yet.  We were thrown into teletherapy (something that I had never done before) and were figuring it out as we went.  I learned a lot and wanted to share seven of my "Teletherapy Must-Haves" that I found helpful while working as a teletherapist.  Now of course I am completely biased to these things because many were made by me and you could definitely provide teletherapy without them but they made sessions so much easier for me and my kids. If you are just starting out with teletherapy or still feeling lost I am hoping this will give you some ideas! So here we go, in no particular order (except for the Osmo, that was definitely my favorite!).  Also,  almost every picture in this post is hyperlinked if you are interested in downloading or purchasing the materials (several are FREE downloads!). 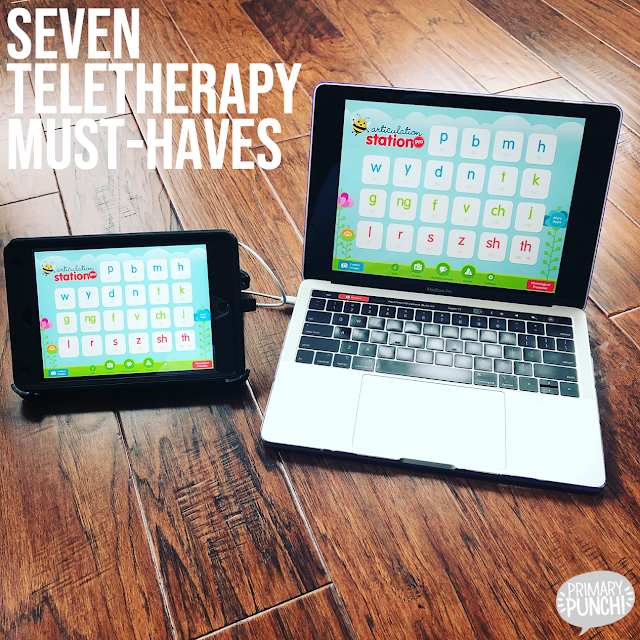 Home Practice Handouts
Most of the items on this list are digital but this one is not.  I felt that having good home practice handouts really helped my parents and kids continue to make practice along with the teletherapy sessions.  I put together a wide variety of packets for my kids based on their needs but here are a few of the items I included. Each picture is hyperlinked if you'd like to see more about it in my TPT store and a lot of the handouts are FREE! 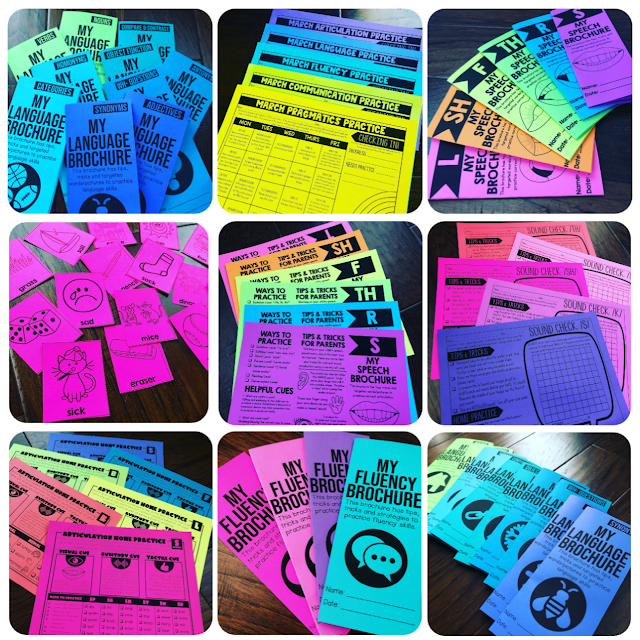 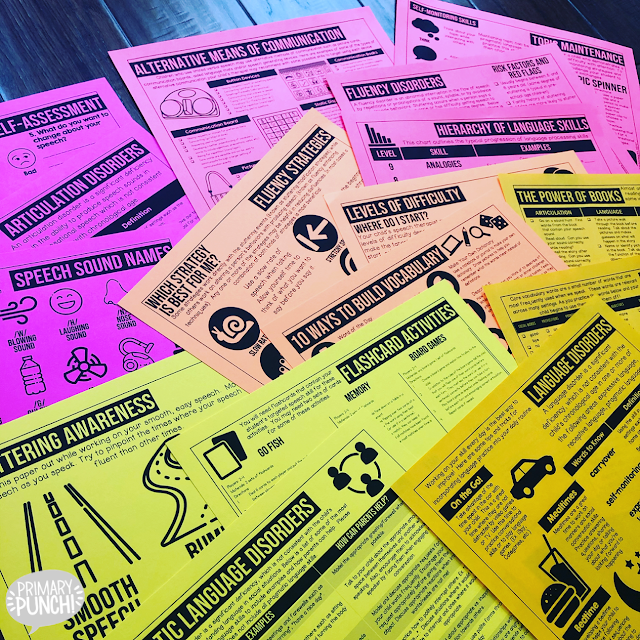 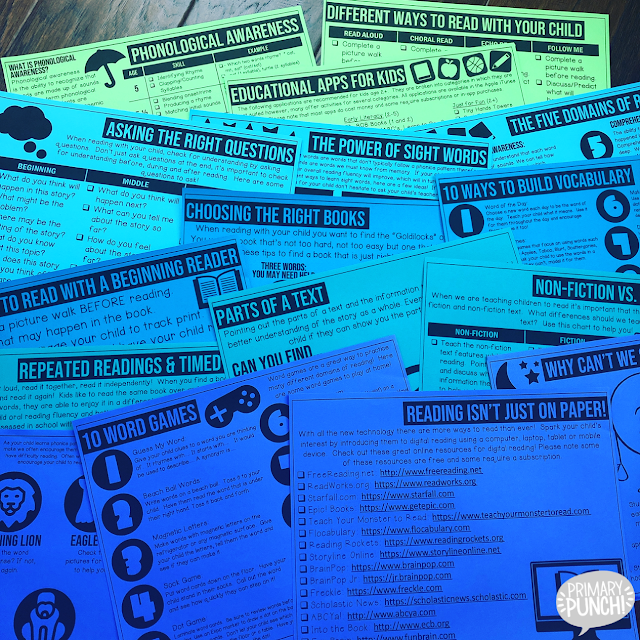 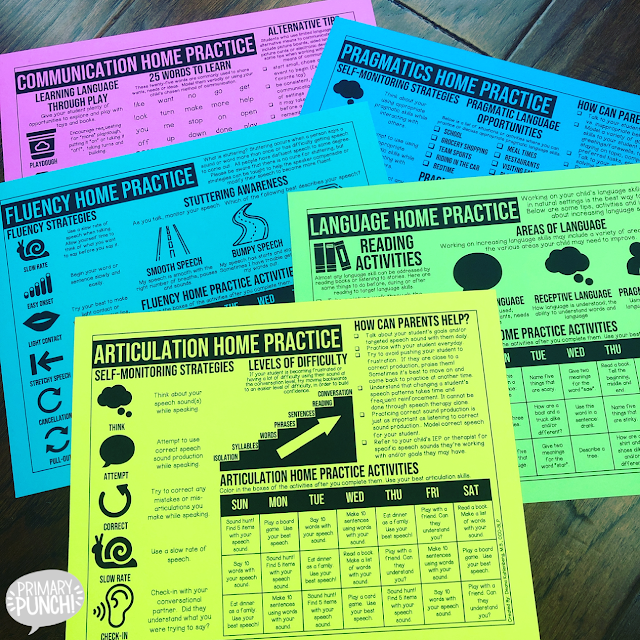 No Print Digital Practice
These include static, digital items that don't involve a lot of interaction and are static displays but I had a lot of families who gave feedback that some of the other digital items were too overwhelming and they preferred these because they were straightforward and easy to use.  Also, the iSpy Articulation activities were a huge hit over teletherapy. 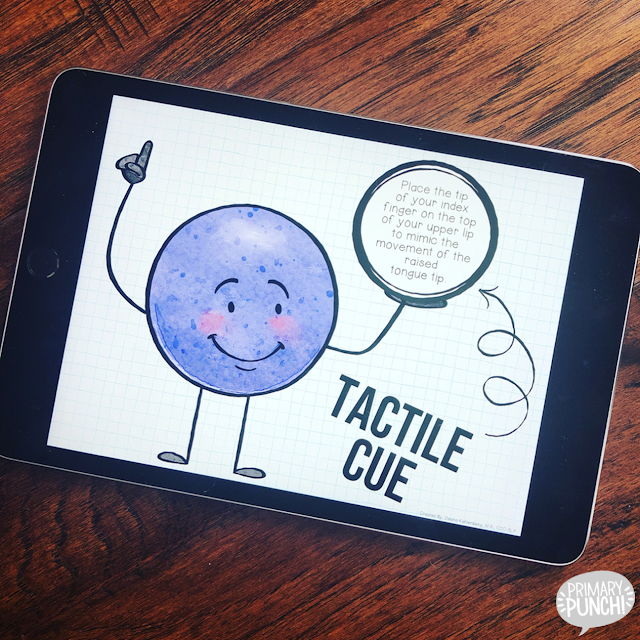 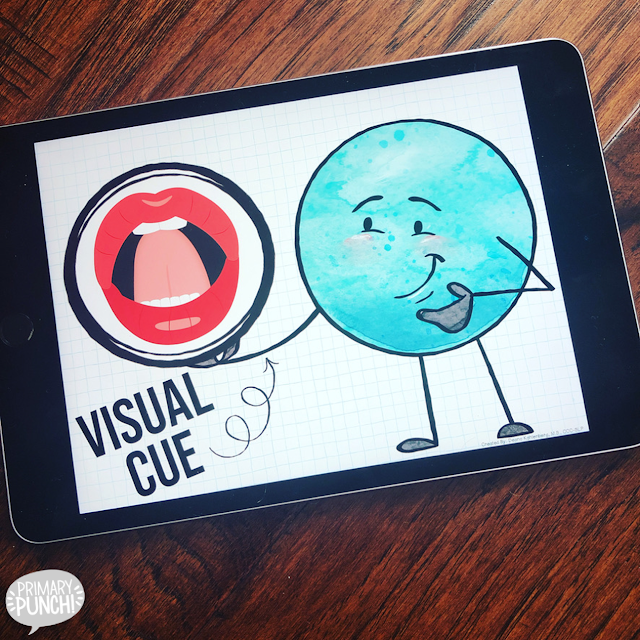 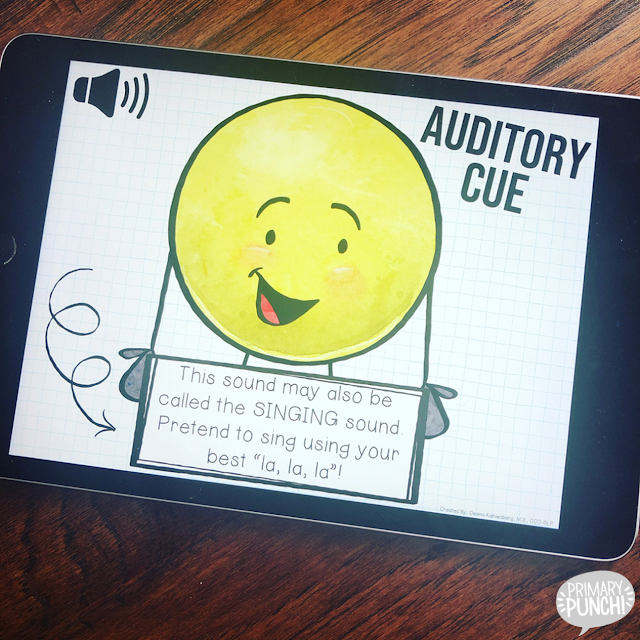 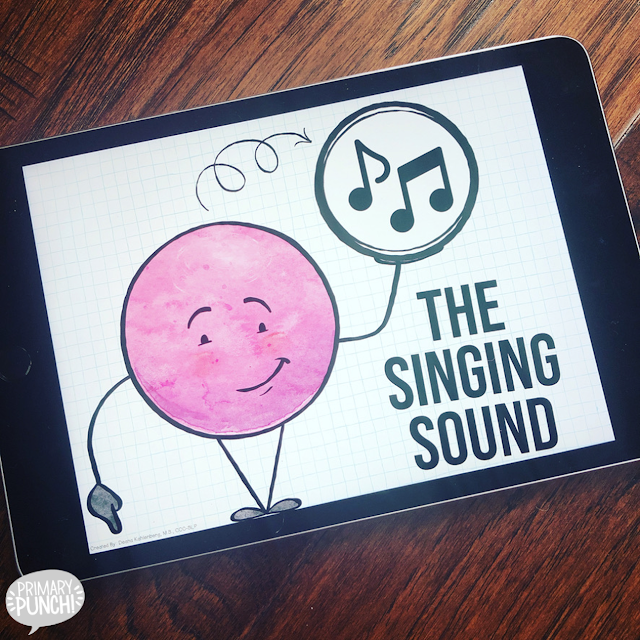 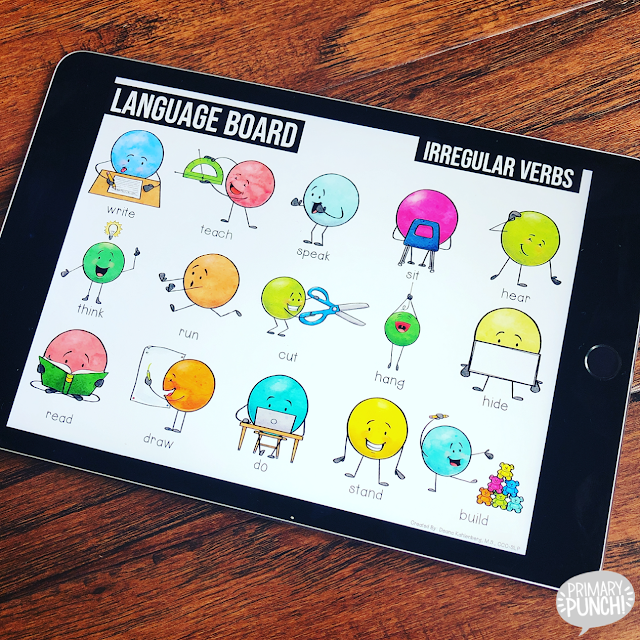 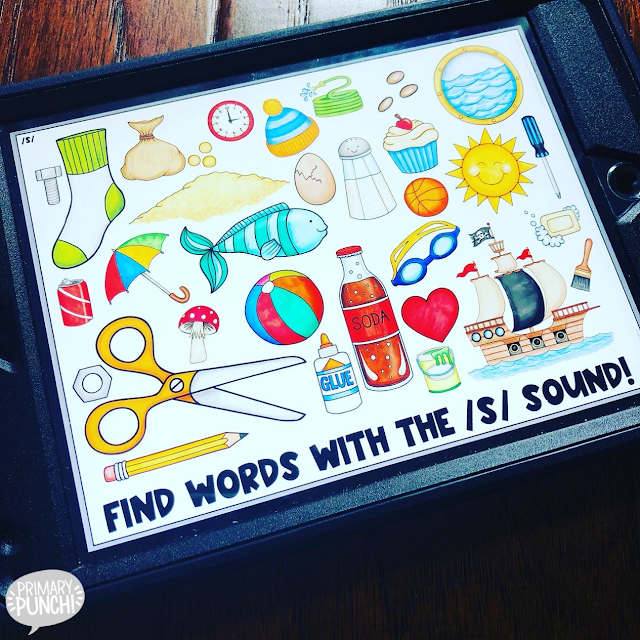 Boom Cards
I can't say enough how much Boom Cards changed my life during teletherapy.  They took my sessions from okay to super interactive and engaging. I also was able to assign the decks for practice after the session instantly.  My families were able to play/practice with just one click which was awesome! I was on a Boom Card making spree and made a ton of cards as I needed them.  Here's a collection of some of the cards we used!
Basic Concepts Identification 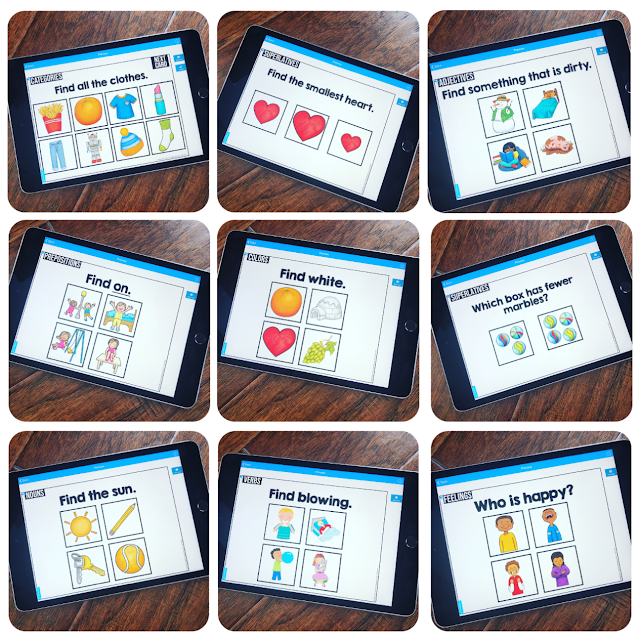 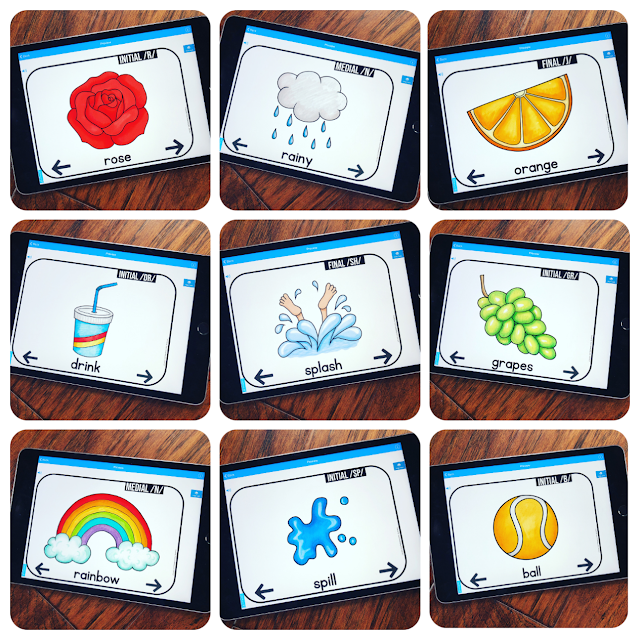 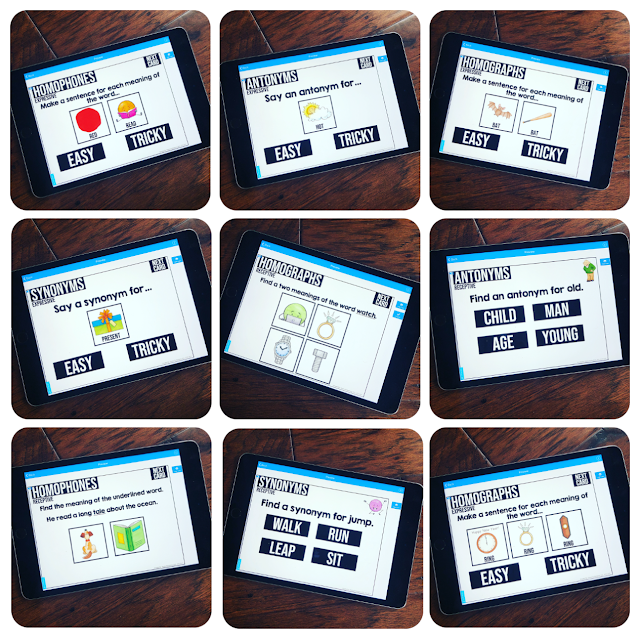 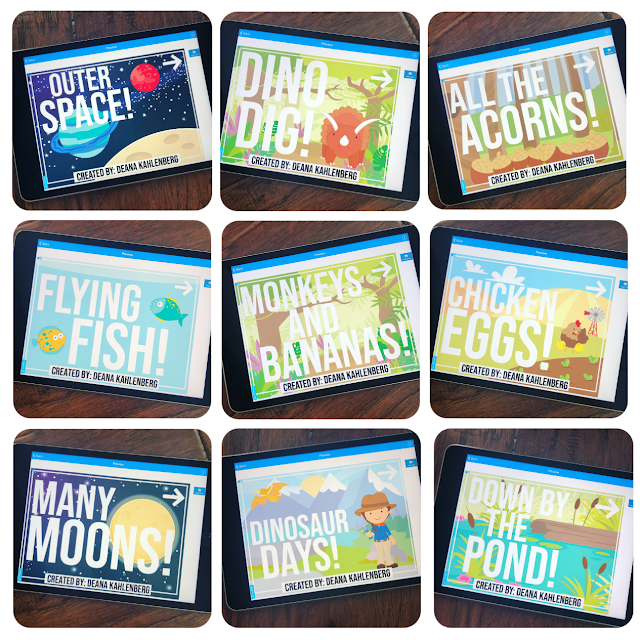 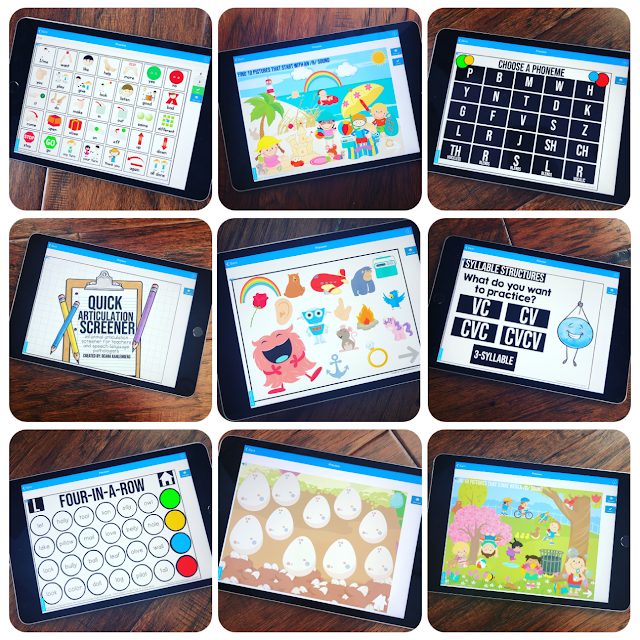 Books
I love to start my therapy sessions with a book and when I started making my Boom Card Digitial Adventures or Boom Card Drag and Drop Articulation decks they fit a theme so well that I rounded up all my thematic books and started reading before using the cards. 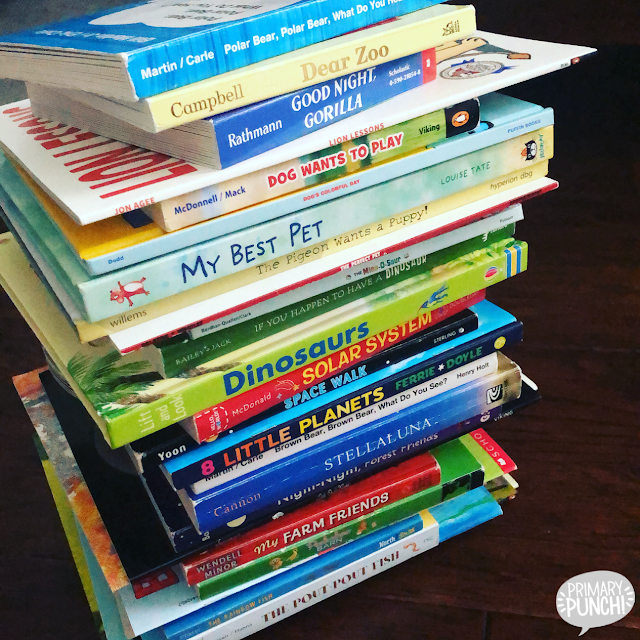 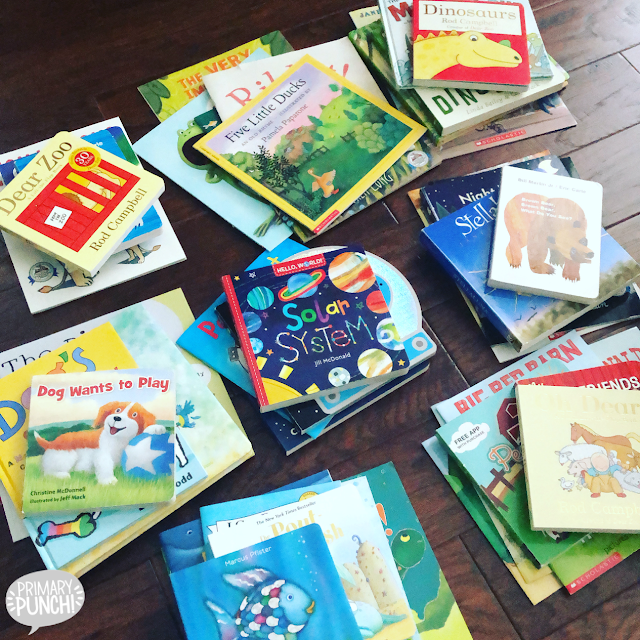 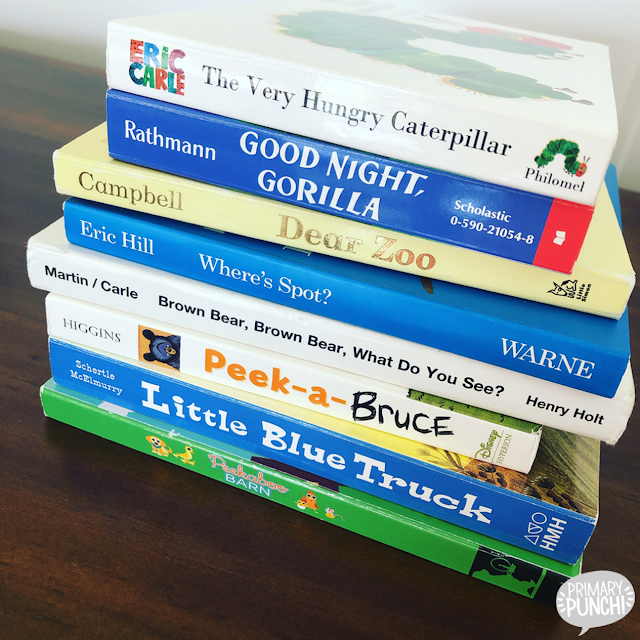 Games
In my last blog post, I talked about games I could continue to play over teletherapy with screen sharing and I tried to pull these out whenever possible to make the session feel a little bit like it does when we're face-to-face.  I used the Osmo as a Document Camera to share the games with my kids and tweaked the rules/directions slightly. 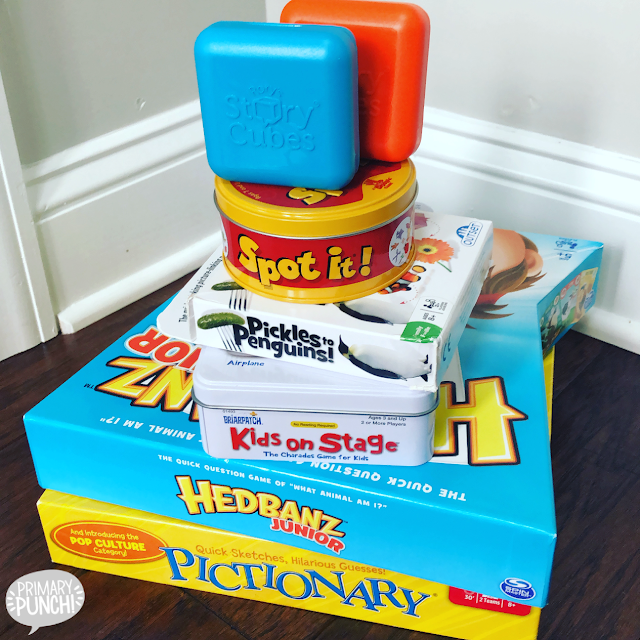 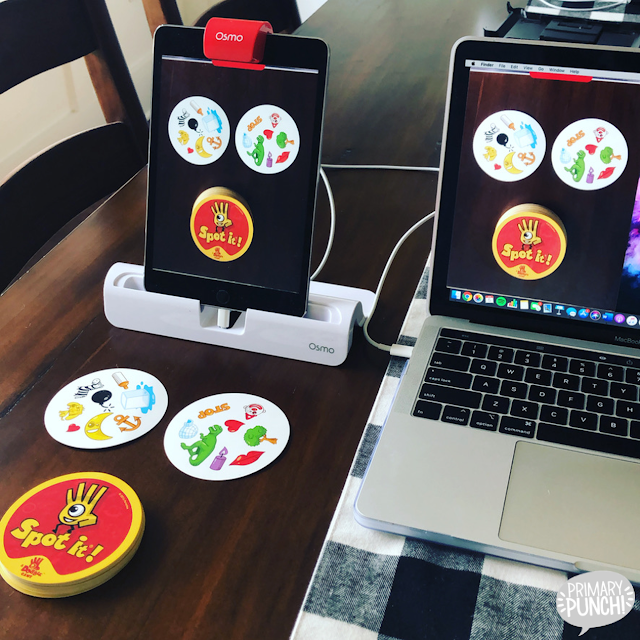 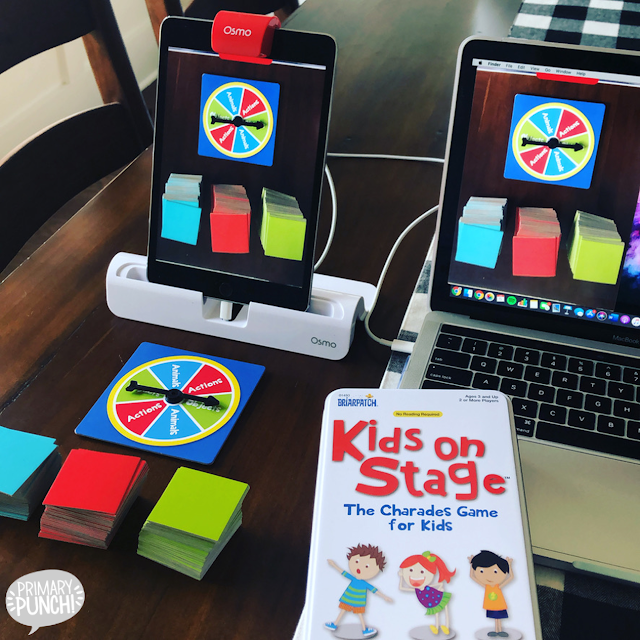 Osmo
The number one thing that I used the MOST during teletherapy was definitely the Osmo as a document camera.  It opened up so many possibilities to share with my students.  We read books, played games, and flashed cards almost like we would normally thanks to the Osmo. 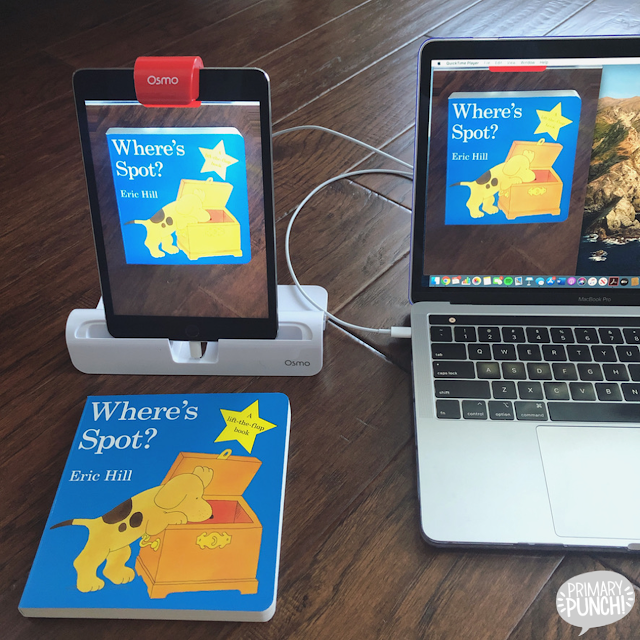 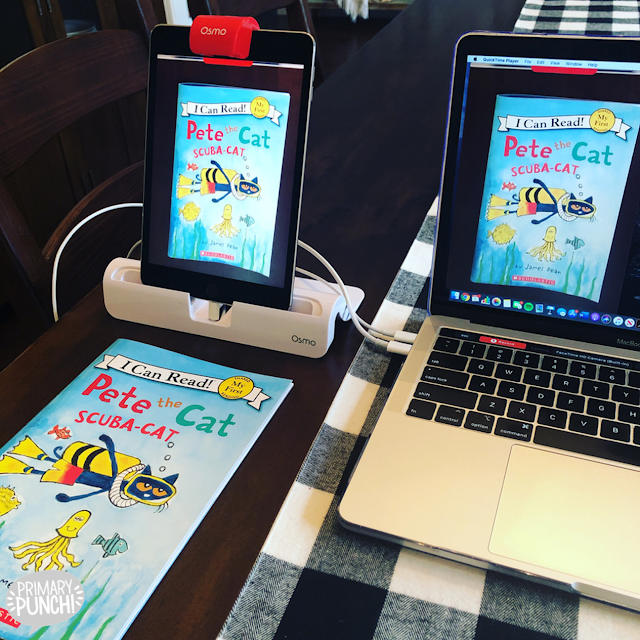 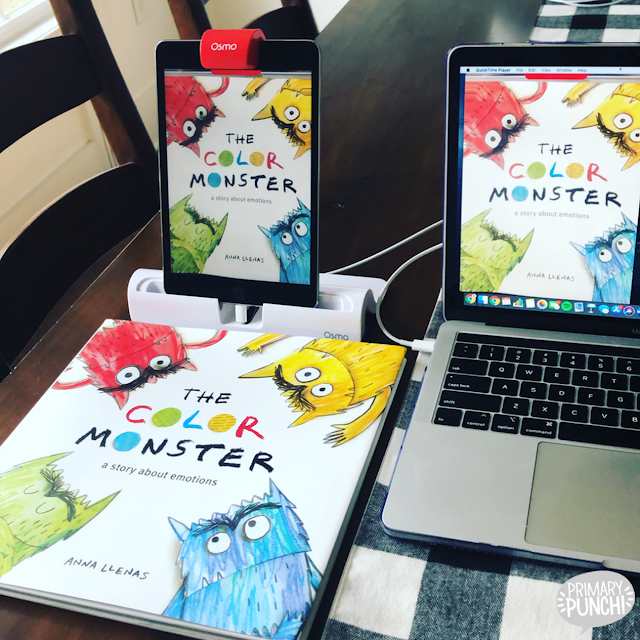 Apps
About halfway through the quarter, I figured out how to mirror my iPad to my Macbook using the charging cord and Quick Time (very similar to how I share the Osmo when using it as a document camera I just open the app I want to share instead of the Osmo projector app).  Being able to mirror my iPad made it possible to share any app with my kids.  I used Articulation Station and Little Stories (both by Little Bee Speech) the most. 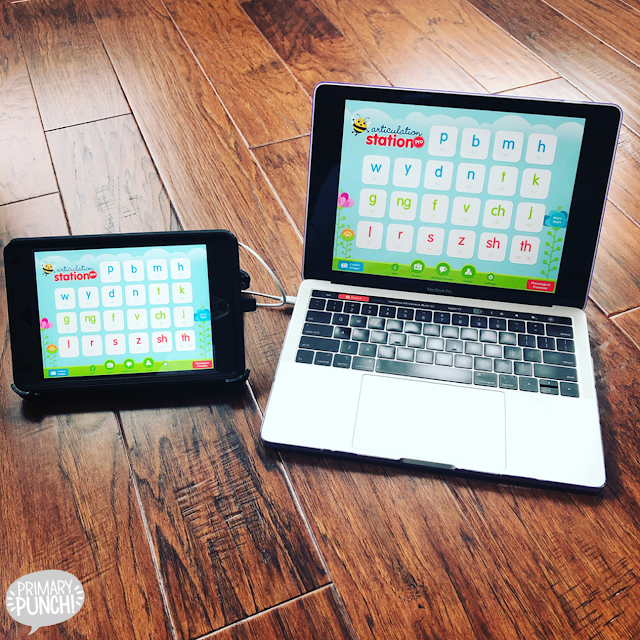 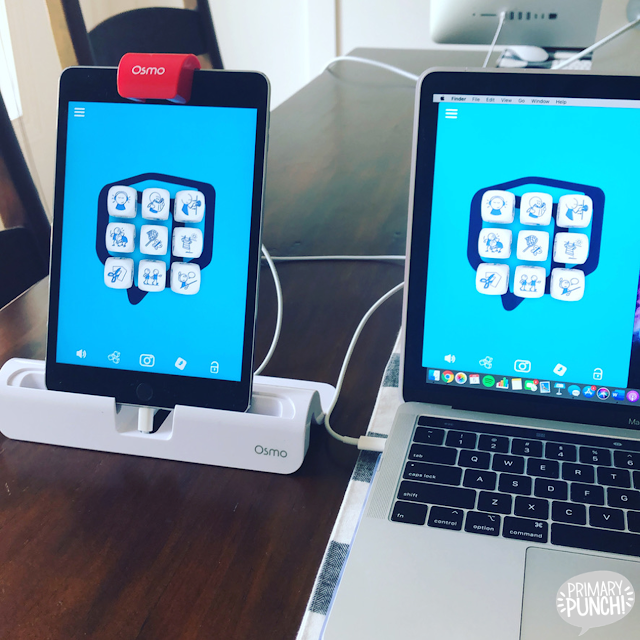 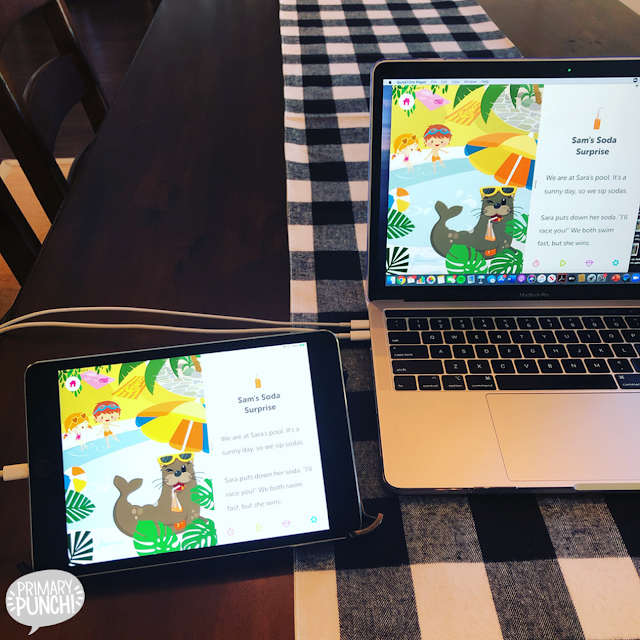 Those are my seven "Teletherapy Must-Haves"!  I'd love to hear if you would add anything else to this list, please leave a comment and let me know!