(In fact, if you're highly experienced, you probably do all three at once.)

But with new social media networks and innovative software cropping up almost daily, even seasoned social media users are bound to run into a term or acronym that leaves them thinking, "WTF?"

Whether you're still hung up on the difference between a mention and a reply on Twitter or you just want to brush up on your social knowledge, check out the following roundup of social media terms to keep yourself in the know. 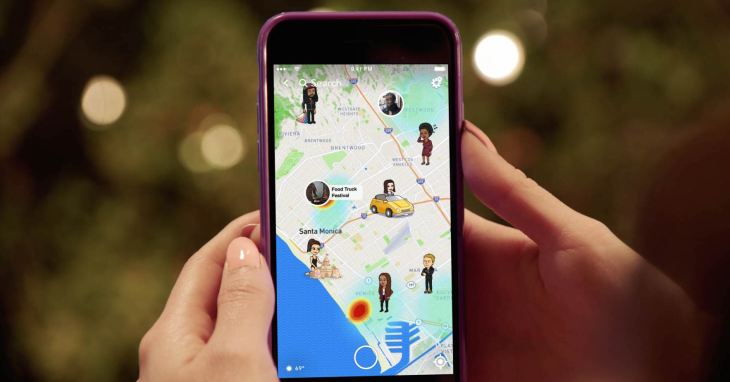 Editor's Note: This blog post was originally published in July 2018, but was updated for comprehensiveness and freshness in July 2020.