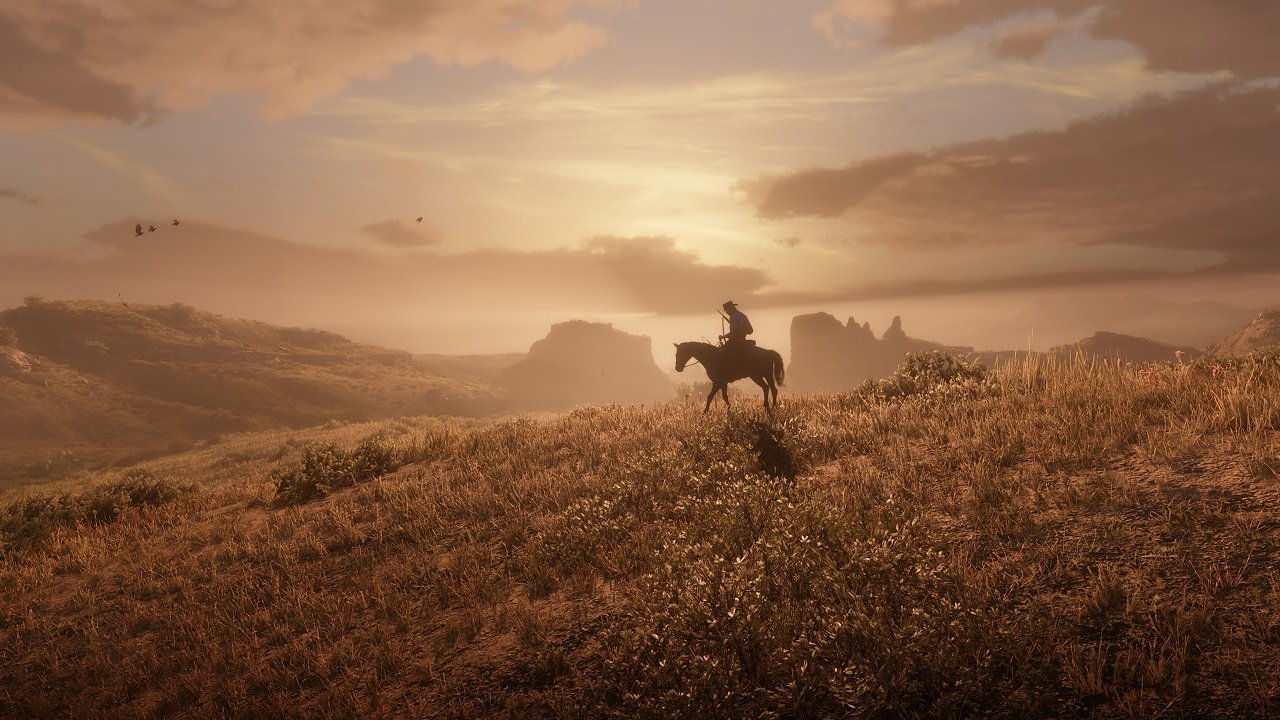 Dan Houser helped create Grand Theft Auto with his brother Sam Houser and the duo co-founded Rockstar Games back in 1998. Now 22 years after it all started, Dan Houser has formed his next company, known as “Absurd Ventures in Games.”

It’s currently unclear exactly what Houser’s company will be doing since it was just incorporated on June 23, 2021, and there’s a limited amount of information available. The filing does list it as being under, “ready-made interactive leisure and entertainment software development” and Houser is listed as a producer and creative director.

It’s too soon to know for sure but the information available points to being game development or as an investment firm. Whatever Absurd Ventures in Games ends up being involved in, it’ll be something worth paying attention to; Houser helped Rockstar Games deliver nine different games that captured the gaming world’s attention, including Grand Theft Auto V and Red Dead Redemption 2.

Dan Houser left Rockstar Games on March 11, 2020, after taking an extended break earlier in the previous year. This came after development was completed on Red Dead Redemption 2, which released to universal praise. He was a writer for both Red Dead Redemption II and 2013’s Grand Theft Auto V, which continues to make a lot of money.

Whatever Absurd Ventures in Games ends up being, it will assuredly make an impact in the gaming industry as a whole. Houser has continually shown his grasp and understanding in what consumers want to experience in video games by helping to shape so many pivotal games that captured the imaginations of millions.

The company could become a publisher and fund the development of games like EA and Activision or they could just develop and publish their own games. It will be interesting to see the scale of Houser’s company as his previous successes will likely attract big investments from those seeking to profit off the constantly growing industry.