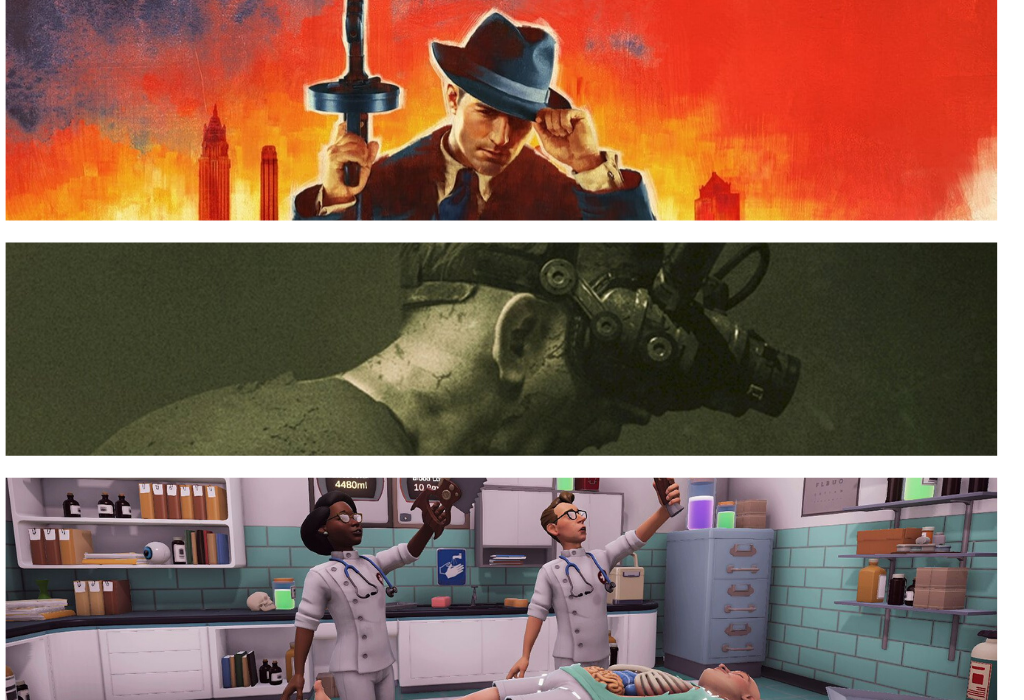 The PC Gaming Show delivered the biggest line up of titles in the show’s history, along with many other surprises. The event was hosted by Sean Plott and Frankie Ward who tag teamed their way through 40+ big titles coming to the PC platform in 2020 and beyond. The showcase was chalk full of world exclusive first looks, developer interviews and more.

From the zany Evil Genius 2 to the ultra-realistic revamped Mafia Definitive Edition there was something for everyone. Here are some of the showstoppers from the event that are definitely worth checking out. Buckle up and let’s dig into the future of PC gaming! 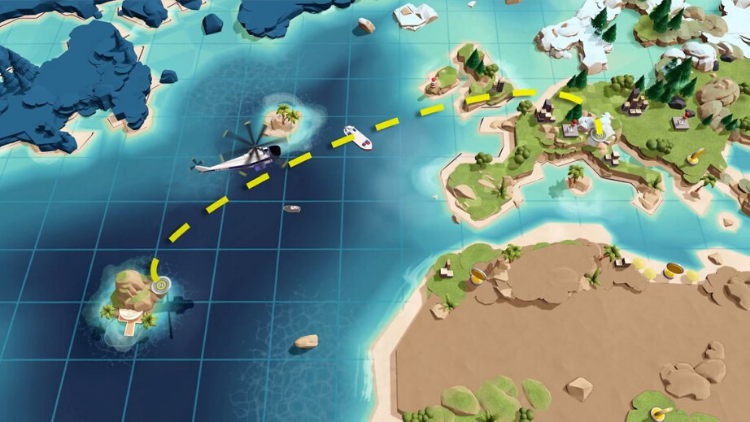 One title’s unique premise that really gets my attention is Evil Genius 2. This is the direct follow up to 2004’s cult classic, offering fun for rookie and veteran villains alike!

The sequel is a satirical spy-fi lair builder where you mobilize plans for world domination! You can experiment with dastardly devices like a Pinball Bumper and the Venus Spy-Trap. Amass your evil minions, build up your base and eventually dominate the world with your top-secret doomsday device. Become a zany super-villain that puts James Bond baddies to shame!

Elite Dangerous: Odyssey is poised to take a giant leap on a planetary level. The series is known for the ability to explore the whole galaxy. You can build your own interstellar legacy, building ships, exploring and trading. The big new feature announced with Odyssey is the fact you can now set foot on planets! You can go from your ship to exploring planets on foot, bringing the experience full circle. The creative studio behind the game, Frontier Developments, outlined that there are countless planets. There is a potential to be the very first person to set foot on many new worlds! 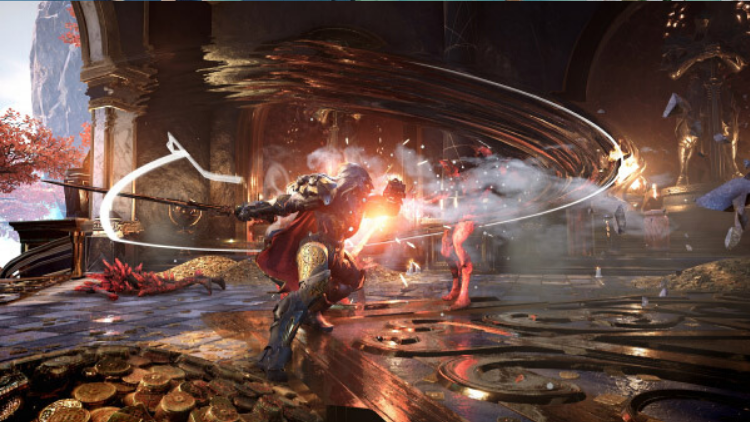 We’ve gotten a sneak peek of Godfall more than once on the PlayStation 5 and it also shines on the PC. The looter-slasher-RPG is the first of its kind, offering dazzling effects and a blisteringly fast pace. You are a Valorian knight, wielding nearly unstoppable melee combat skills against a mad God. It is up to you defend your fragile home world and thwart its enemies.

Get ready to head back to the 1930s and experience the original Mafia rebuilt-from-the-ground-up. During the show, 2K detailed what the remake will include with new dialogue, expanded backstories, and more. The game looks more stunning than ever with upgraded cinematics and in-engine effects. 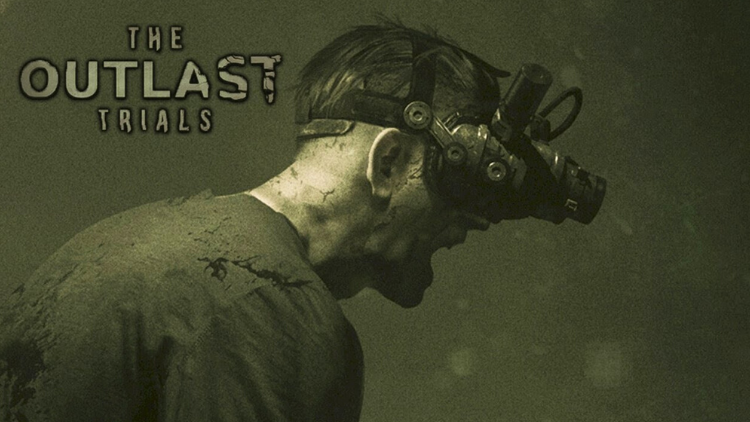 The next entry in the terrifying Outlast series is here! We were treated to a short teaser trailer that confirms there will be a new storyline. Even more interesting is the fact that it looks like there is a co-op component to the game. You can now share the nightmare with someone, the Outlast experience is not for the faint of heart!

Kinda Funny’s Greg Miller also stopped by the show to announce Persona 4 Golden on PC. The beloved JRPG is available now on Steam. The game delivers enthralling storytelling and signature Persona gameplay. The announcement marks the very first time the game has arrived on PC in the series’ history.

The quirky Surgeon Simulator is back! During the show developer Bossa Studios revealed 4 player co-op is coming to the franchise. The game will also feature a Creation Tool allowing players to explore the hospital and design their own challenges. Get your scrubs ready and check your sanity at the door, things are about to get wild!

My interest was piqued by Weird West based on the unique design choices and art style. It’s an isometric shooter that has lawmen and gunslingers share the frontier with fantastical creatures. Think Red Dead Redemption 2 meets the Walking Dead and you start to get an idea of what it has to offer. The story telling is also unique combining various character’s stories lines that intertwine. Form a posse or venture solo into the supernatural Wild West. The game will make its debut in early 2021.

Get ready to rewrite history with A Total War Saga: TROY! The game focuses on the historical flashpoint of the Trojan War. Players will be able to use Total War’s signature turn-based empire management and real-time battle management to claim victory. This is the first time the series moves to the Bronze-Age Mediterranean. You’ll have the ability to explore this epic conflict from both the Greek and Trojan perspective. Ready your spear, your adventures begin August 13th, 2020.

Make sure to bookmark and visit the Best Buy Blog as well as our Play at Best Buy gaming hub frequently all summer long. Here we will have special offers, including pre-order links to new games, contests, and the latest news. And, don’t forget to check out my Twitter feeds as well as Best Buy Canada’s.

We also want Play at Best Buy to be an interactive event with you. So, let us know what games, news and announcements you are excited about with your likes, comments, and shares!