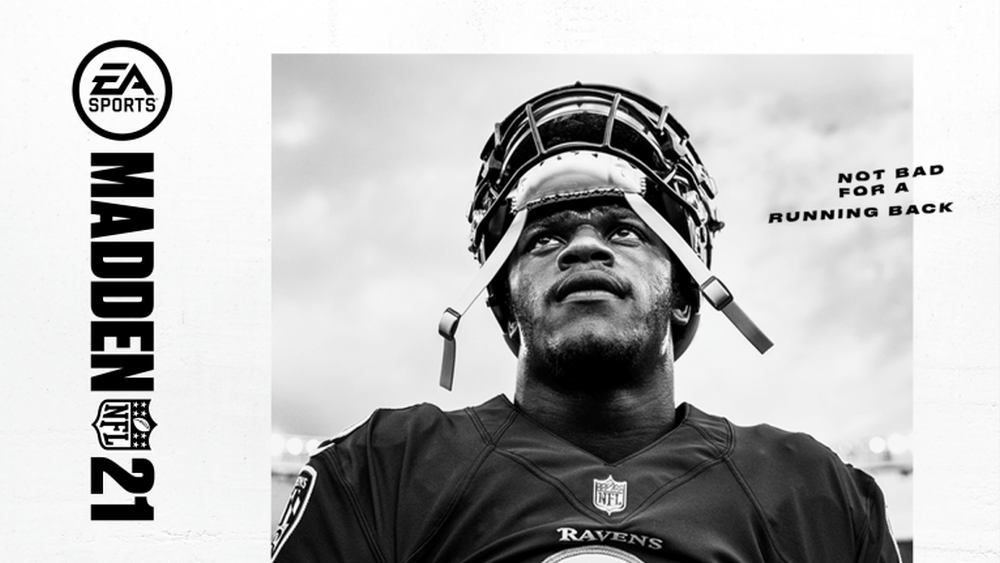 As a decades-long Baltimore Ravens fan, the 2019 NFL season is a bittersweet memory. Our man Lamar Jackson tore up the field, smashing records and redefining the QB position—only to fall well short in the post season. Now the question is, can number 8 follow in Patrick Mahomes’ Madden NFL 20 footsteps and win the big one as the cover athlete of Madden NFL 21?

The “Madden Curse” is more than superstition to some. The idea that being the cover athlete meant impending doom had more than a few fans cursing their superstar’s good fortune. However, recent winners like Tom Brady and the aforementioned Mahomes have gone a long way to dispel the myth. We will have to wait and see if LJ continues the trend, but at least for now we can learn a bit more about the new features coming in Madden NFL 21 this August! 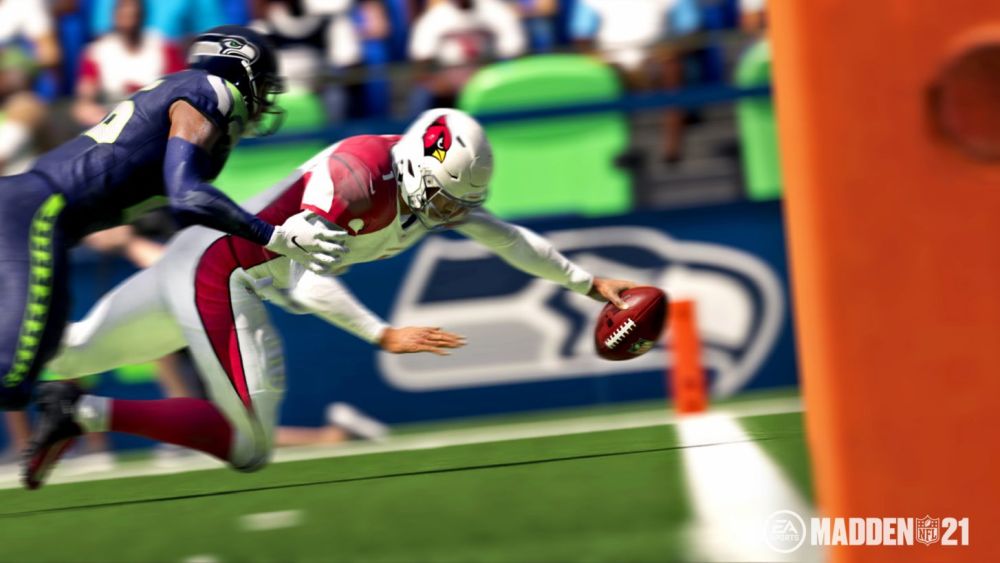 Face of the Franchise

One of my favourite features in this year’s game is Face of the Franchise. Basically, you get to create a character, enjoy some story beats and development through college, then emerge at the end with a fresh player ready to enter the regular franchise mode with a bit of a back story. It sounds like this year’s version will take the “story aspect” beyond the NFL draft.

EA describes “Face of the Franchise: Rise to Fame” as a “playable documentary career mode offers all-out levels of agency and depth throughout your journey to the Hall of Fame”. Basically, it sounds like we will have some sort of narrative weaving throughout an entire career, rather than just acting as a springboard from the draft to franchise mode.

I can definitely see potential, especially if it is something akin to MLB: The Show 20′s “March to October” mode. In other words, something that lets players experience more of a career or dynasty without having to invest hundreds of hours playing as many full seasonal tilts. 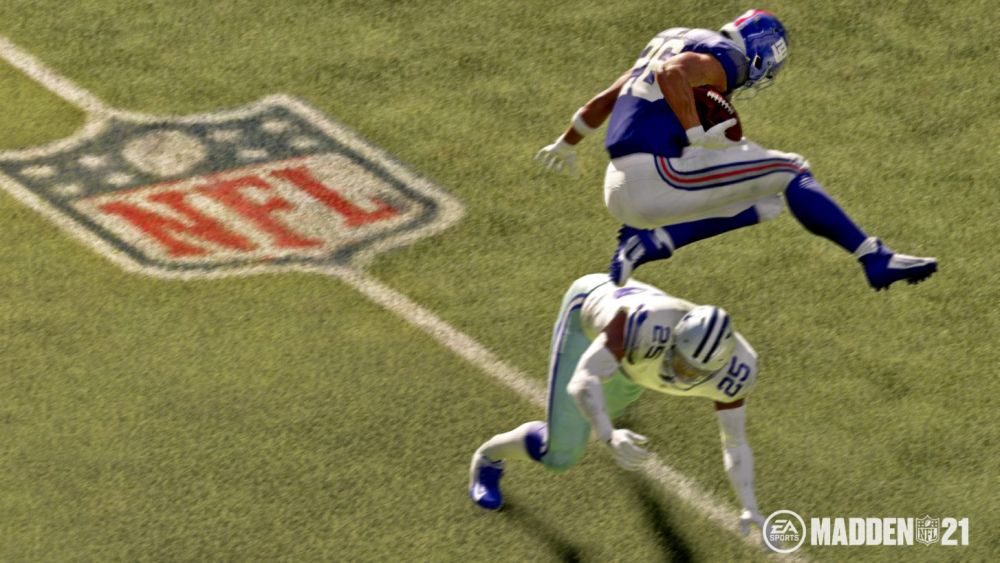 As always, Madden NFL 21 will look to refine gameplay with a host of new mechanics. On offense a revamping of the skill stick will allow players to string together complex moves. These include new evasive maneuvers such as the dead-leg and slide hurdles in addition to the standard fare. EA also promises new innovation to the ball-carrier system, albeit with few details as of yet.

Finally, another fantastic innovation from this year’s entry will see itself expanded upon in Madden NFL 21. Superstar X-Factor 2.0 will introduce over 50 new abilities for franchise players and player-creations alike. I love how Superstar Factors really make star players stand out, and how they allow greater customization in my own player creations. I’m definitely excited to see what’s new come August. 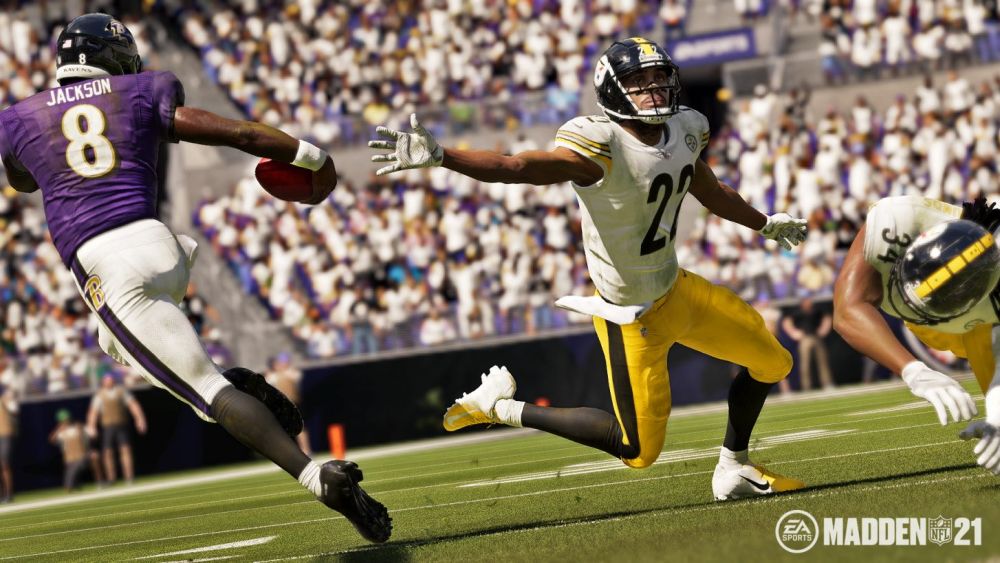 Make sure to bookmark and visit the Best Buy Blog as well as our Play at Best Buy gaming hub frequently all summer long. Here we will have special offers, including pre-order links to new games, contests, and the latest news.