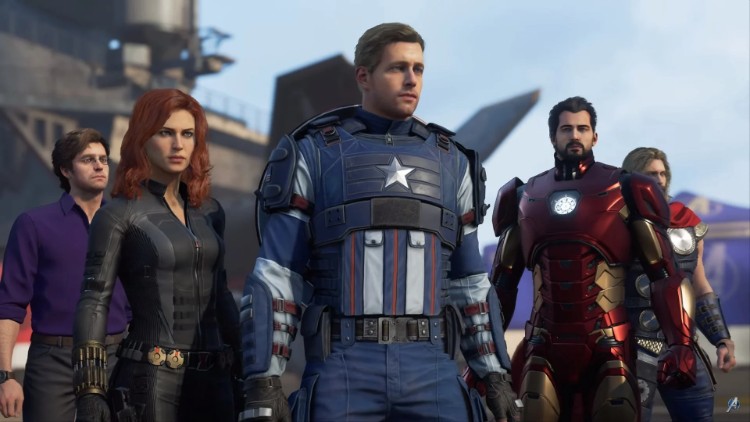 Now, here we are less than a month before launch and earlier this week I got to spend a few days playing the Marvel’s Avengers beta. The beta includes a few Hero missions, and several War Zone multiplayer missions. 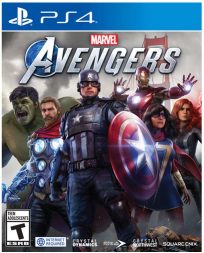 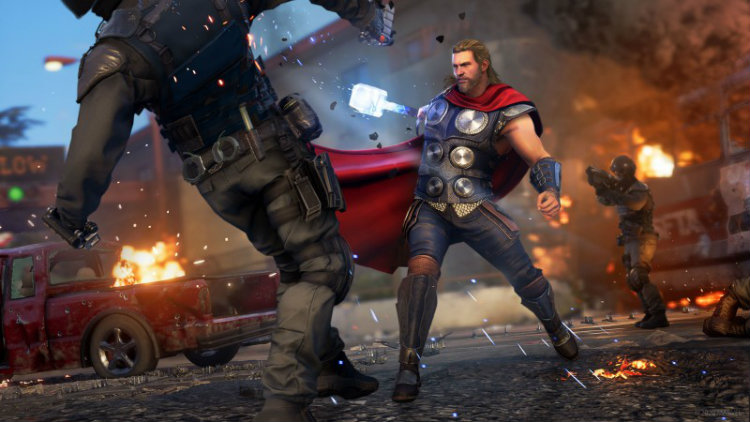 The beta begins with the infamous A-Day mission sequence that has been shown in many trailers and what I saw at E3 2019 behind closed doors. The story begins at A-Day and the Avengers have just unveiled a hi-tech headquarters powered by an experimental energy. An attempt to steal this new technology by an unknown force is made. With the fate of the city unknown, the Avengers fly into action.

In this mission you are introduced to and get to play as all of the Avengers: Thor, Iron Man, Hulk, Black Widow, and Captain America. Each superhero has their own unique gameplay and abilities and destroying enemies with each Avenger is totally satisfying. From throwing Thor’s hammer, to shooting missiles out of Iron Man’s hands, I never grew tired of taking the enemies out. 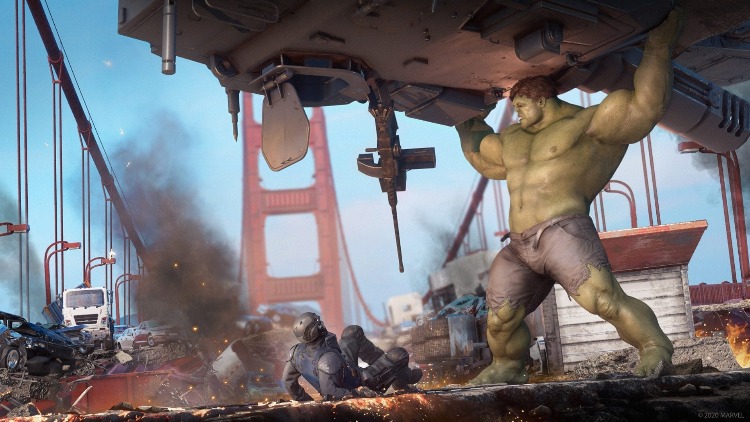 Based on my time with the Marvel’s Avengers beta, I’d say Hulk is my favourite. There is nothing as satisfying as grabbing your enemies and flopping them around like rag dolls as there is with the Hulk. In the A-Day mission, gameplay was fast and flowed at a perfect pace. The transition between superheroes was superb and executed flawlessly.

The next mission in the beta jumps forward in the story, with Kamala Khan and Hulk working together to infiltrate a SHIELD bunker in the Pacific Northwest United States. Your goal is to get Tony Stark’s AI, JARVIS back online and find the other Avengers. In this mission you get to play as both Hulk and Ms. Marvel at different points in the mission. Both characters feel great, especially Ms. Marvel. She is able to easily pull herself towards ledges and swing around thanks to her stretching abilities. By making her fists and feet huge, she deals damage with ease to her enemies. 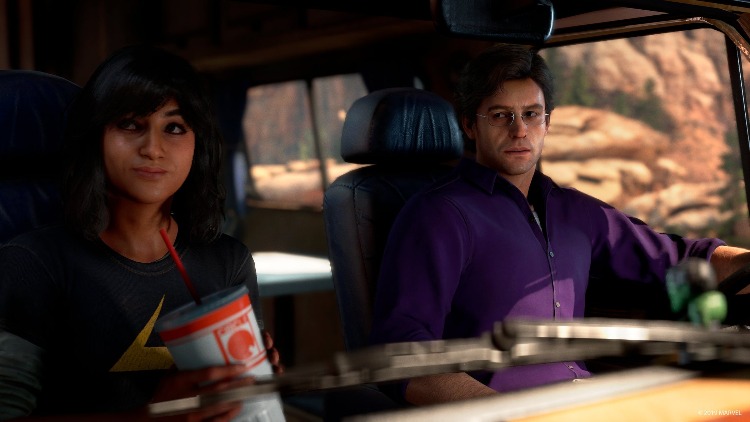 Some missions were short and lasted in the neighbourhood of 10 minutes. On the other hand, there was a mission that took me around two hours to complete. Each of these missions can be played online with up to three other players or you can choose to have the AI to fill in as your partners. It goes without saying, the game is a ton of fun playing with others. Using the AI to act as the other three team members just isn’t the same. 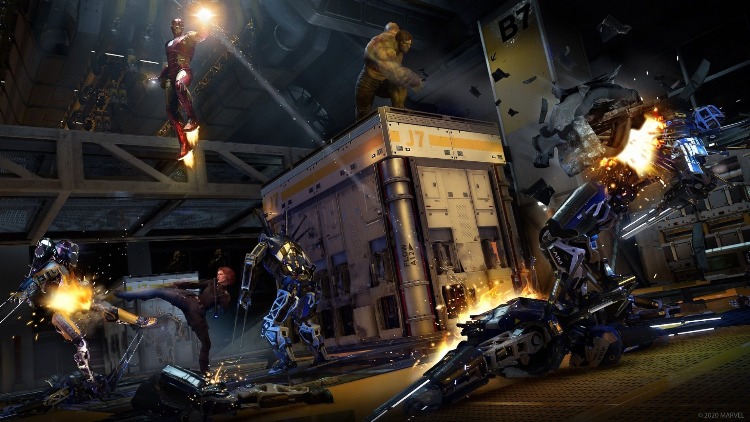 The shorter missions involved taking down a certain number of enemies or destroying equipment in a base. While the longer missions are much more involved and satisfying, such as destroying a giant spider robot! On these missions you collect loot, which allows you to unlock even stronger abilities for each character as well as customize their looks.

Just like the Hero missions, in Warzone Hulk was my favourite character. Though Ms. Marvel is a close second. Flying as Iron Man is cool but I didn’t feel like I could manoeuvre as fast as the other characters. And, Black Widow is great for hand to hand combat. 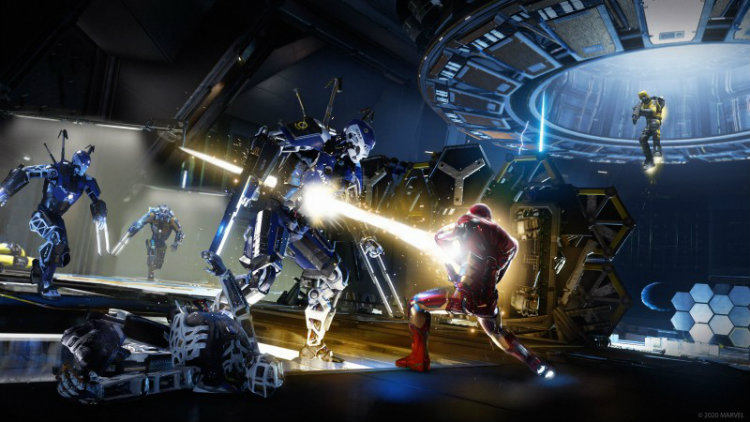 Overall, I was very impressed with the Marvel’s Avengers beta. My favourite part of the beta were the Hero missions centered around the game’s story. As a person who likes to finish the story mode before going into multiplayer, I’m sure I’ll enjoy Warzone a lot more when I get the final version of the game in my hands.

Graphically, the A-Day mission on the bridge is the most impressive part of the beta. While the characters themselves don’t look that same as their cinematic counterparts, they look and feel fantastic to play as.

Want to get in on the beta? If you pre-order Marvel’s Avengers for PS4 or Xbox One, you’ll get a beta code and can play August 14th – August 16th as well as August 21 – August 23rd. In the meantime, let me know if you played the Marvel’s Avengers beta and what you thought of it in the comments section below.