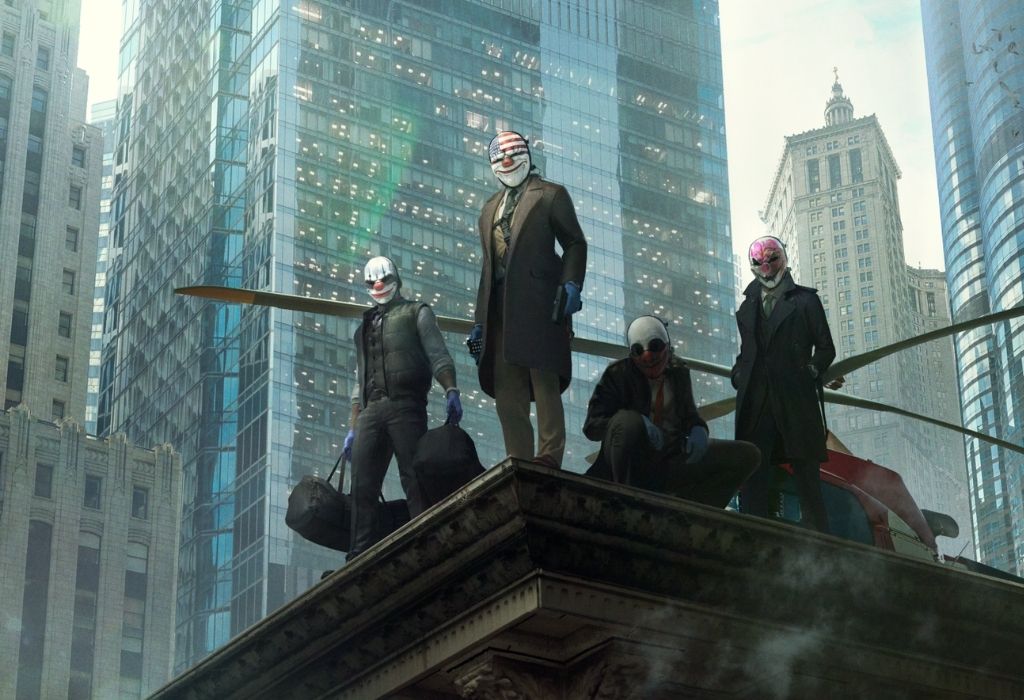 Koch Media kicked off Summer Game Fest by making history at the event. It was the very first time that a show was used to launch a new premium publishing brand. Prime Matter will act as a stable for a growing list for games and their developers. 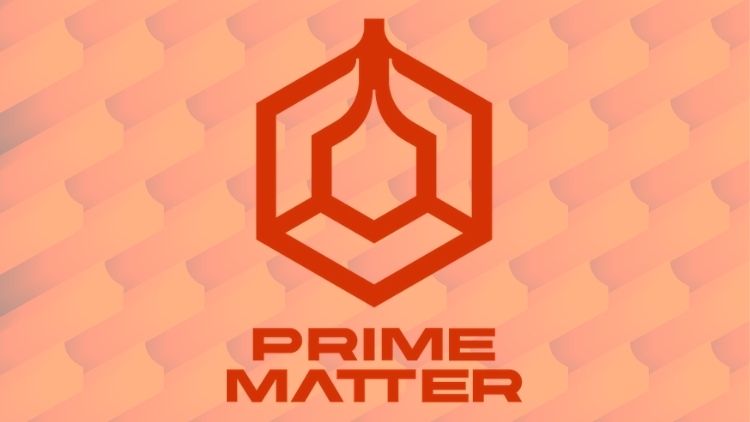 This new entity will now publish various titles from studios owned by Koch Media. Currently, a dozen games are in the works. During the sizzle reel over 10 games were shown off from brand-new IPs to returning classics. Some of the more notable titles were Gungrave: G.O.R.E., Encased, The Last Oricru, King’s Bounty II, Crossfire Legion, The Chant, Codename Final Form, Dolmen, Project: Echoes of the End, Painkiller and Payday 3.

Today during the Koch Media Primetime 2021 video presentation we were treated to a more in-depth look some of the games. Geoff Keighley co-hosted the event with Opal Cadman the newly minted Junior Global Brand and Marketing Manager at Prime Matter. The event was delivered in a Q&A format between the hosts and game developers showing off their latest work.

Let’s take a look at some of the big titles discussed during Koch Media Primetime.

During the Summer Game Fest launch we got a brief announcement that 2004’s Painkiller is making a return under the Prime Matter banner. The first game came from Polish Studio People Can Fly and enjoyed great critical success. 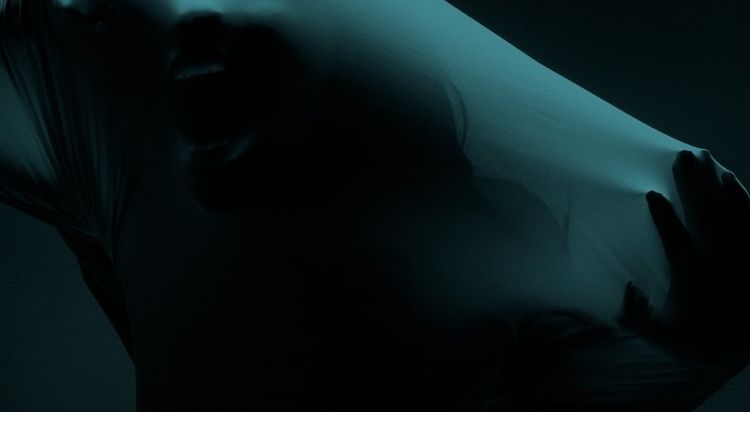 Another title that is early in development the survival action horror game The Chant. The developer behind the game, Brass Token Games added a few details about the game. The  third person perspective psychedelic horror will be a spook-fest, get ready for some chills! 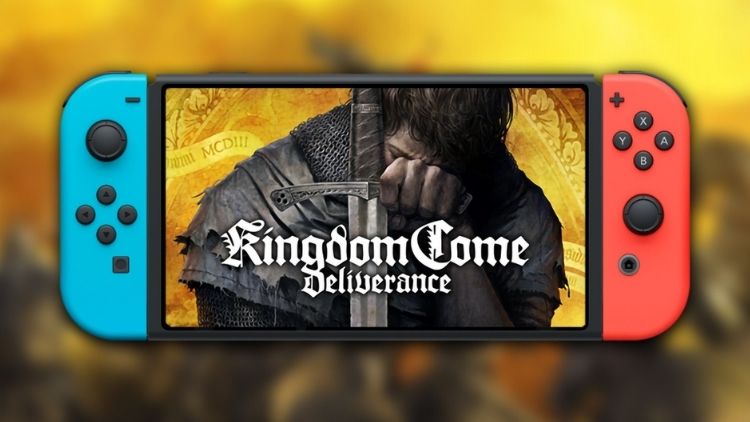 Developer Warhorse was finally able to confirm that they are releasing Kingdom Come Deliverance to the Nintendo Switch. The developer spoke candidly about the history of the game’s arrival to the platform originally started as a mistaken post. The fan reaction to the mere idea was so positive that Warhorse decided to actually bring the game to handheld platform for real. The power of the internet can work in mysterious ways! 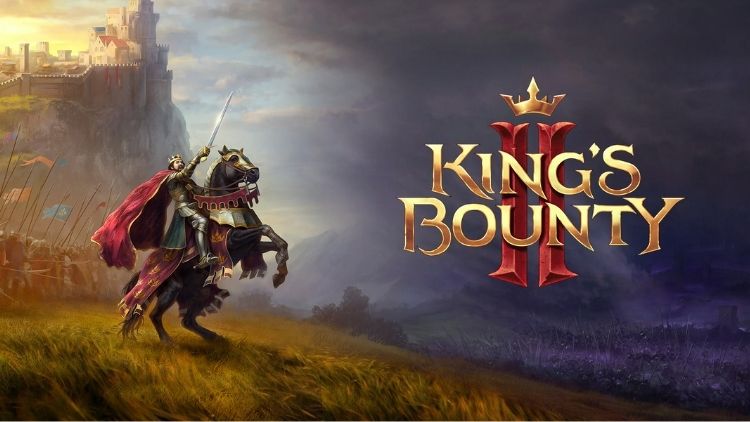 1C Entertainment will be making history for the newly formed Prime Matter. The developer will be releasing the first game under the new label with King’s Bounty II. 1C’s CEO Nikolay Bayshnikov spoke in-depth about the turn-based tactical role-playing game’s features. Class-based combat, dangerous enemies and beautiful environments to explore. The game will arrive on Nintendo Switch, Microsoft Windows, PlayStation 4, and Xbox One on August 24, 2021. 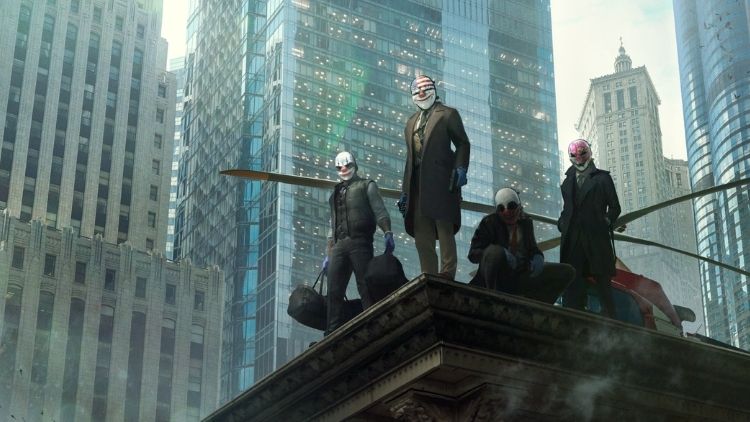 The show closed with a short tease of Starbreeze’s Payday 3 slated to arrive in 2023. Payday 2 had you knocking over banks in Washington D.C. now you’ll be taking your grand larceny to Hollywood. The series has seen some incredible success with Payday 1 and 2 selling well over 9 million copies.

The Koch Media Primetime event ended on a high note, what was your favourite game in the showcase? Let us know in the comments below!

Make sure to bookmark and visit the Best Buy Blog as well as our Play at Best Buy gaming hub (coming soon). Here we will have special offers, including pre-order links to new games, contests, and the latest news. And don’t forget to check out my Twitter feed as well as Best Buy Canada’s.