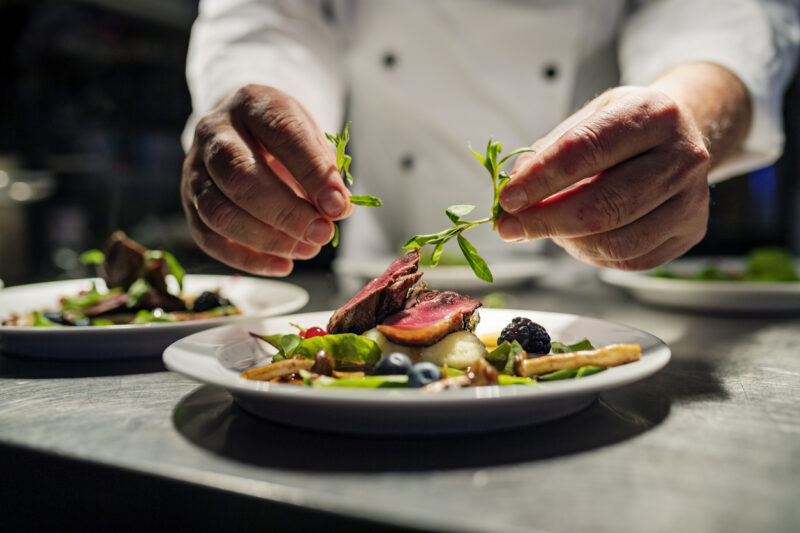 If people took anything away from the pandemic, it is that the present and the future are precious. They want flavorful foods, drinks, and settings that celebrate the “now” with friends and family, and they’re ready to lend their voices to the environmental and health issues that protect tomorrow. Today’s food and beverage trends provide unique experiences for the moment and focus on a sustainable future. 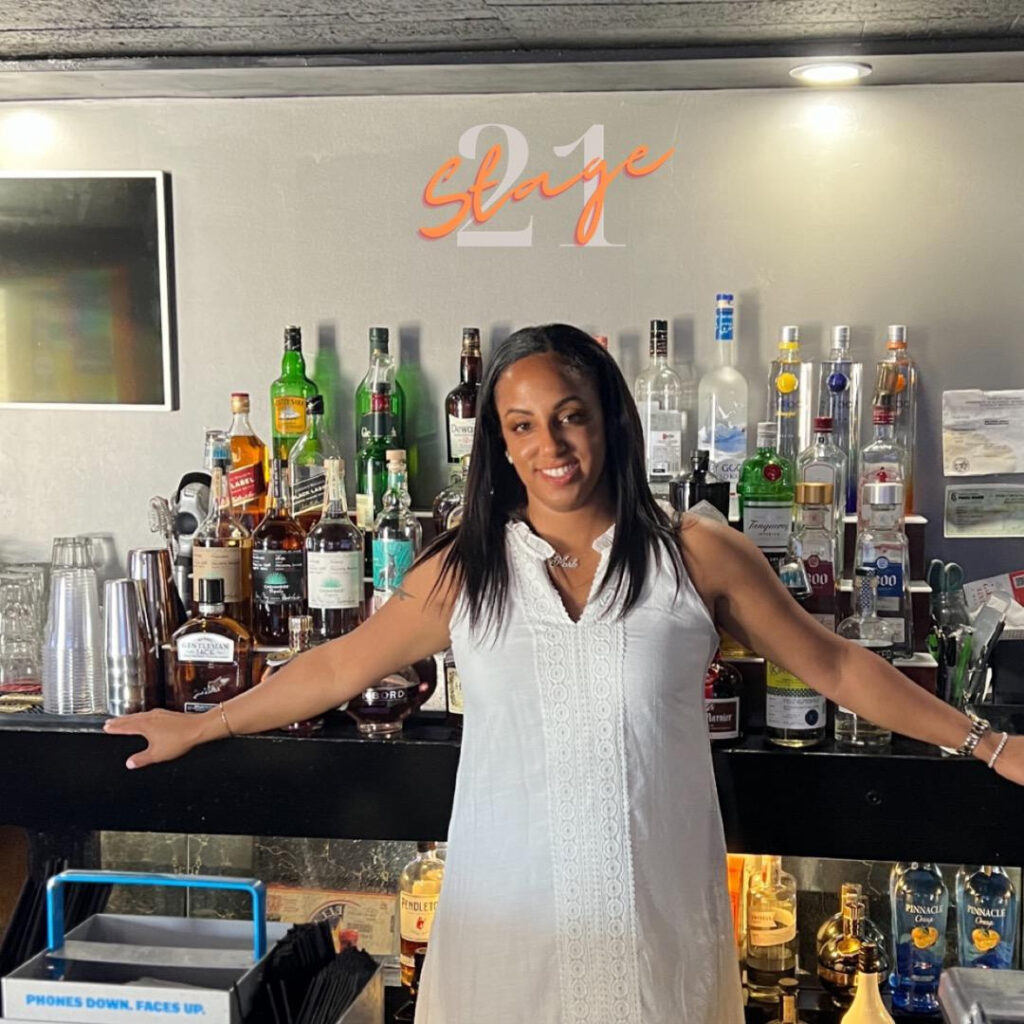 Marlo Richardson, a Black female entrepreneur and Los Angeles native, opened her first restaurant in 2010 and has been a fan of wine ever since. She says many of her favorite conversations with friends happened over sparkling glasses of wine.

This past summer, Richardson launched Braymar Wines, named in honor of her two daughters, Brayli and Marli. As a long-time restaurant and bar owner at Stage 21 Sports & Entertainment Lounge in Culver City, CA, she has had ample opportunity to observe what her customers appreciate in a premium beverage. She sources all her grapes from California’s sunny coastline and produces wine in her own distillery. Her lineup includes a North Coast Proprietor’s Red Blend, a Sonoma Brut, a California Sparkling Rosé, and a Chardonnay.

Braymar Wines debuted this past July in four Los Angeles restaurants. The wine is also available online on its website. The mompreneur of two also has a new pre-made margarita line. The margarita flavors include premium, watermelon, pineapple, and sour apple. 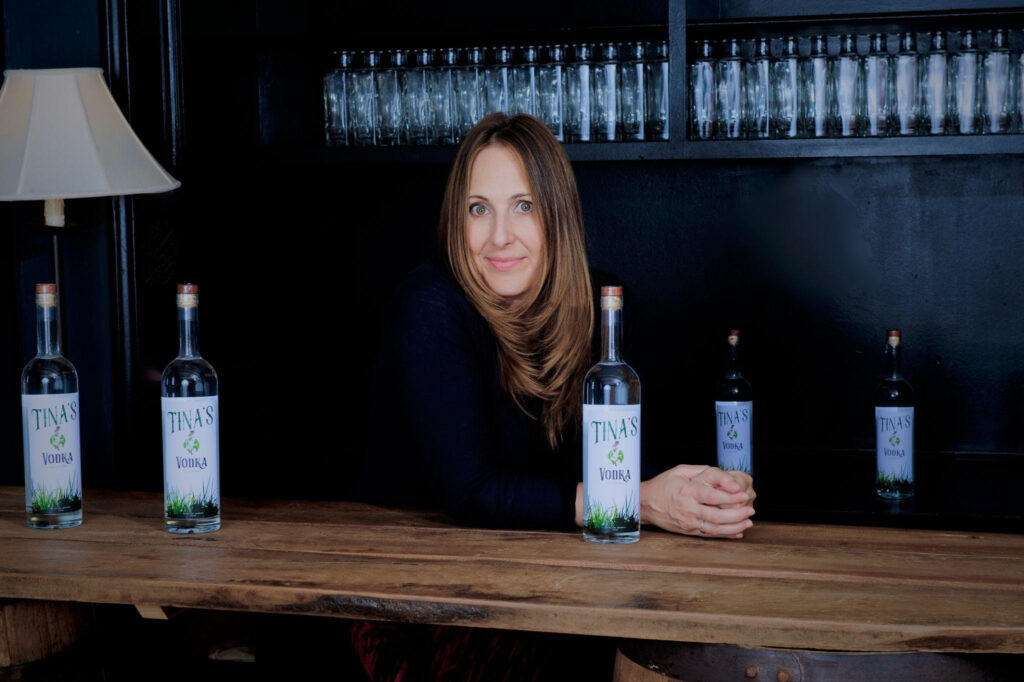 Tina’s Vodka, launched in 2021 by Tina Karras, is unique in the spirits industry. This female-owned company sources only organic, non-GMO, and sustainably-harvested corn for its vodka. The result is an American-made liquor that is smooth, delicious, and affordably priced. Tina’s has replaced Tito’s and other vodkas in several prominent California restaurants, is soon launching on the east coast, and enjoys nationwide distribution via e-commerce.

Tina Karras entered the alcohol industry through a somewhat-unconventional path. With only two suitcases and a guitar, she moved from North Carolina to Los Angeles. Karras pursued her dream of becoming a singer-songwriter and paid rent by working in restaurants and bars. She worked her way through the ranks to eventually become the world-famous Roxy Theatre’s alcohol buyer. Countless liquor tastings and classes showed her the glaring gap in the spirits industry for sustainably produced, organic vodka.

She launched Tina’s Vodka on credit cards, a small bank loan, and a dream. After the pandemic delays, Tina’s Vodka is now distributed by Southern Glazers Wine & Spirits, and her record is out on all digital platforms. By following her dream, she is improving the health of not only the spirits industry but the entire planet by supporting regenerative agriculture through Kiss the Ground 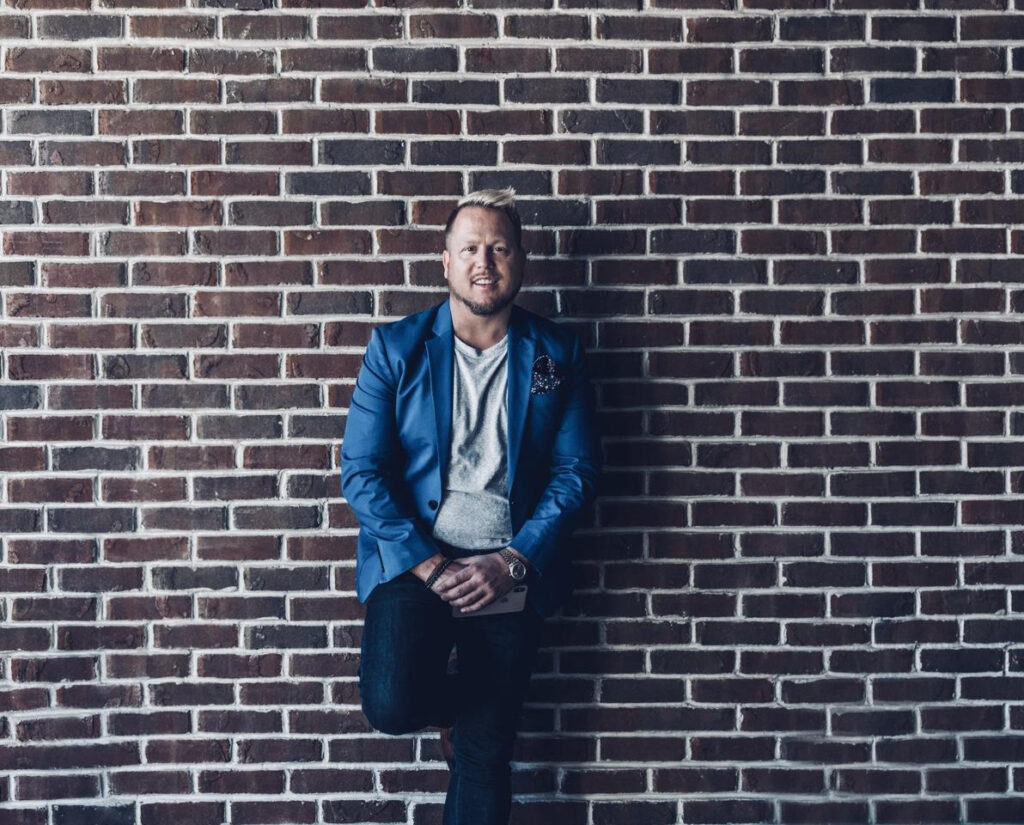 Stephen Schrutt is the Founder and CEO of Hunger Thirst Group. He grew up in Tampa, Florida and has livened up the city’s food and entertainment industry with six innovative restaurants and bars.

Schrutt’s first concept restaurant, The Avenue Eat + Drink, opened its doors in 2011. With 55 TVs, two bars, and live music, The Avenue quickly became the city’s ultimate local hangout and has remained a popular dining destination for over a decade. Shortly after, Schrutt launched a sports bar called No Vacancy, where patrons watch games on over 50 TVs at indoor bars or on the patio.

Schrutt next launched Park & Rec as an interactive indoor and outdoor gathering space. In addition to the food and cocktails, diners come for classic arcade games like Pac-Man, pinball, Skee-Ball, air hockey, and giant bucket pong. Schutt’s next restaurant, Ballpark & Rec at Tropicana Field, opened at Gate 7 of the stadium as the place to be at Tampa Bay Rays’ home games. Downstairs, people watch TVs and play arcade games around the bar and restaurant. Upstairs, on the patio, people hang out around the second bar and enjoy giant lawn games like Jenga, bucket pong, and connect four. 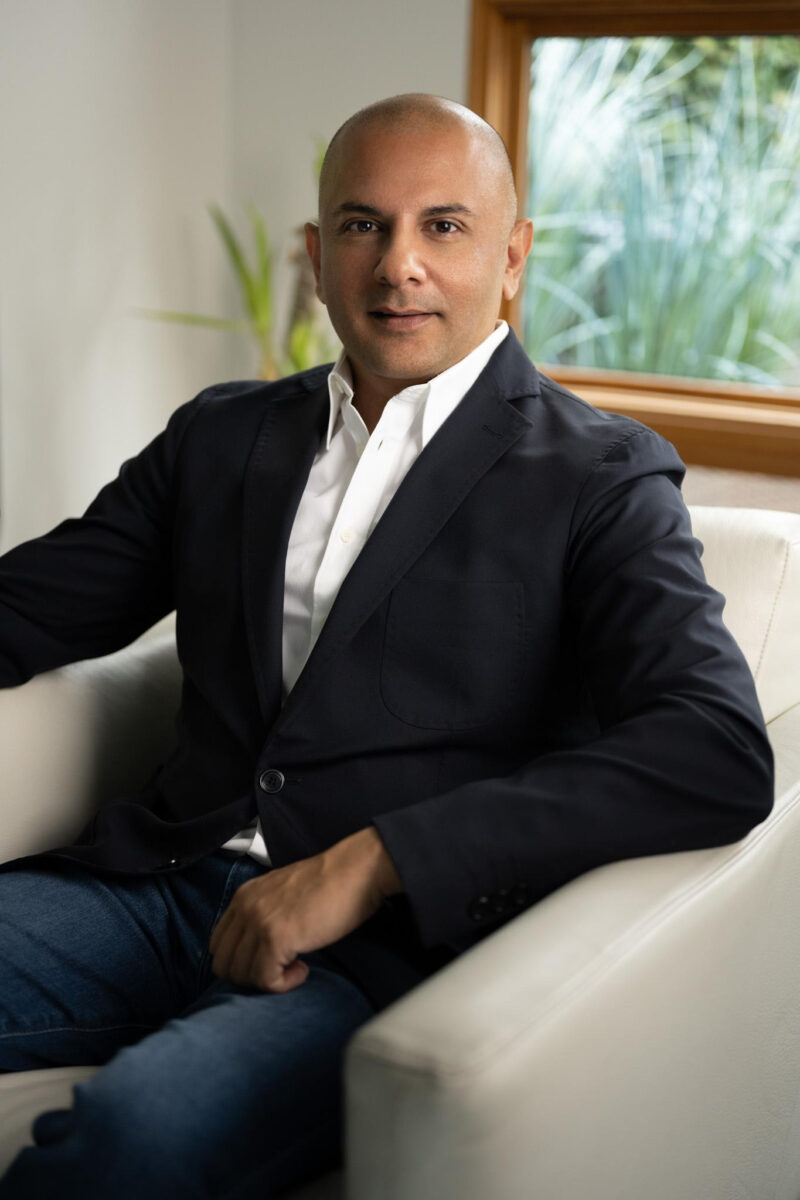 Most people are surprised to discover these meats look and taste like the real thing — because they are. Instead of butchering animals, Atelier Meats harvests stem cells via a painless biopsy. These stem cells can grow a premium cut of meat and reproduce themselves to grow more in the future. For vegetarians and vegans who gave up meat because of ethical concerns, cultured meat presents an ethical protein option.

Lab-grown meat also alleviates the environmental issues caused by the meat industries. Currently, livestock is responsible for vast amounts of deforestation, land degradation, biodiversity loss, global warming, as well as air and water pollution. More than three-quarters of agricultural land supports animals providing only 18 percent of global food calories and 25 percent of protein. Given the world’s rapidly expanding population, this is not sustainable. Transitioning to cultivated meat technology will conserve forests, preserve biodiversity, reduce greenhouse gas emissions, and prevent pollution. Not only that, cultivated meat can be better tasting, higher quality, cleaner, and healthier than industrial agricultural products.

These CEOs are taking the lead in the food and drink industry. They are creating products and experiences that enable consumers to fully enjoy every moment while looking toward a brighter future.

This content is brought to you by Scott Bartnick

The post CEOs You May Not Have Heard About in the Food and Beverage Industry appeared first on The Good Men Project.